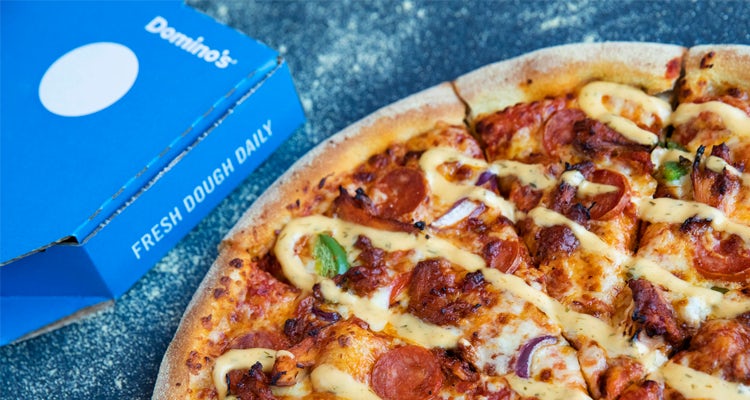 Domino’s is hiring its first CMO, bringing in former McDonald’s marketer Emily Somers in an expanded role that will include sales, marketing, product development and innovation.

Somers replaces former sales and marketing director Tony Holdway, who left at the end of June to join mattress and bed brand Dreams as it CMO. Somers is set to start her new role on 12 August and will report directly into the CEO.

Somers began her career agency-side, working at Lowe-Howard Spink, AMV BBDO and Leo Burnett. She joined McDonald’s in May 2015 as vice-president of marketing and food development.

During her three years at McDonald’s, she led the business through an upheaval in its customer experience that included the launch of a delivery service, digital ordering and table service. She also ran marketing campaigns including the 50th anniversary of the Big Mac and an ad push to debunk myths around McDonald’s food.

Somers comments: “I have long been an admirer of the Domino’s brand, its digital leadership and the creative bar the marketing team has set in the industry. I am delighted to be joining the company and look forward to continuing to ensure Domino’s is The Official Food of Everything for pizza fans across the country.”

Somers’s first job may well involve earning the trust of a new CEO. She was expected to report directly into current CEO David Wild, but he has today announced he is leaving after a five-year tenure that has been characterised by conflict with franchisees, who objected to expansion plans.

Despite this, the Domino’s business appears in good health with group system sales (which the franchise industry uses to measures revenues) up 4.7% year on year to £645.8m for the year to the end of June. In the UK, like-for-like sales were up 3.9%, while ROI was up 6.9% and operating profit increased to £51.6m, a 7.1% rise. 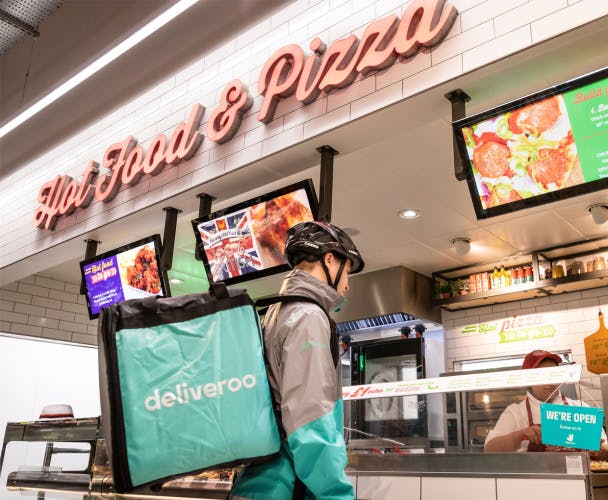 It is the first time a British supermarket has offered customers hot takeaways via Deliveroo as Sainsbury’s looks to take a slice of the UK’s £8.1bn food delivery market. 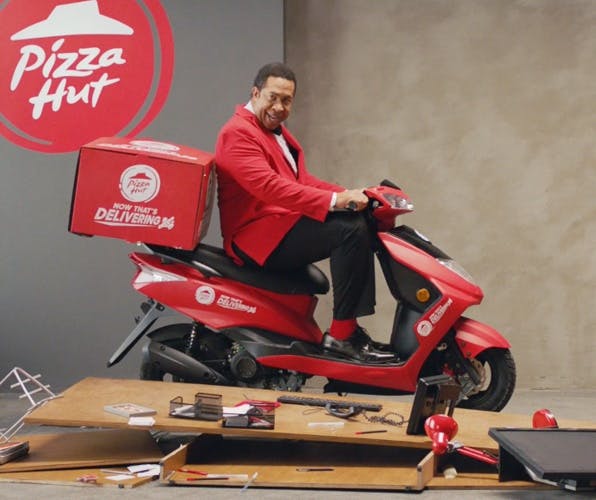