Domino’s recently posted a 10.8% jump in sales, buoyed by the success of marketing activity including the sponsorship of TV show Britain’s Got Talent. It recently signed up to sponsor ITV1 show Take Me Out.

Wallis has already left Papa John’s and is on gardening leave. His most recent job title was senior director of marketing UK and EMEA. He will join Domino’s in June.

Wallis joined Papa John’s from Pizza Hut in 2007, where he was director of retail marketing since 2003. He previously worked at sister brand KFC, where he was marketing manager.

Domino’s chief executive Chris Moore says: “We are delighted that Simon will be joining the team. Robin Auld has done a fantastic job since he joined Domino’s in 2004, but after six years he has expressed a desire to pursue new challenges during 2010. With this in mind, we have decided to strengthen our marketing team and Simon’s appointment is great news.”

Papa John’s is recruiting a new marketing director. Staff in the US are looking after marketing in the interim. It is unclear if Auld has a new role to go to. 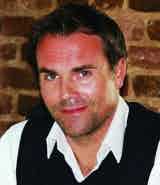 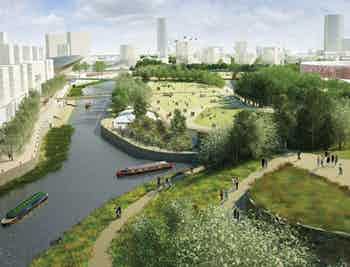