The male skincare brand will launch a 360 campaign starting with a TV spot and Twitter activity in mid-June, as well as a wider OOH campaign in August.

It will also give consumers a chance to win tickets to sold out games through “heavy” in-store activity with major retailers over the next four months as well as through a Twitter promotion using the hash tag #scrumtogether.

Twitter will be a crucial platform for the brand during the tournament, according to brand manager Callum Galloway.

“The Rugby World Cup is the third biggest sporting event in the world, and from a social angle, it’s never going to be bigger,” Galloway told Marketing Week, adding that social media has “grown exponentially” since the last World Cup in New Zealand in 2011.

“There’s a huge opportunity as a brand to play within that.”

He added that the brand also has the advantage of speaking directly to its consumers on home soil.

“We couldn’t miss the fact that as a home nation we get very behind these events,” he said.

The brand’s content will tie in with its new positioning, ‘Care Makes a Man Stronger’, by focusing on what motivates the players outside of the game rather than on their performance, according to Galloway.

“A lot of these players have huge support networks and coaching staff and we’ll have content in and around that,” he said.

The brand will also go into the training camps of the four unions it already partners with – England, Scotland, Wales and Ireland – over the next few months to create behind-the-scenes Twitter content.

Galloway added that the new deal is an “advanced step forward” on the rugby platform, which he sees as “aligned with the brand” with a fan base made up of its target audience.

“We’re about being the best in the field, and we see rugby as a great affinity to that,” Galloway said

“It’s a great platform for us to drive awareness as a brand. We’re growing, but we’re relatively small in the category we play in.” 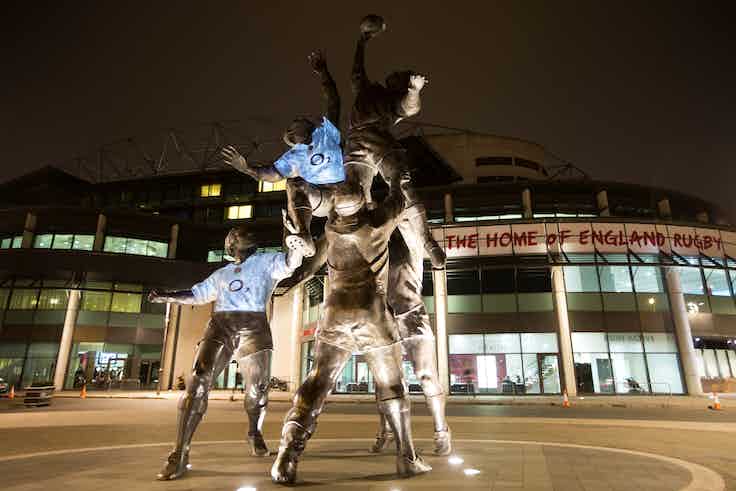 Despite O2’s future being uncertain after it became the target for takeover by Three, the brand will not back down from pushing its biggest campaign for England Rugby this year in the lead up to the World Cup as it strives to be a “digital telco” by engaging with consumers through new channels. 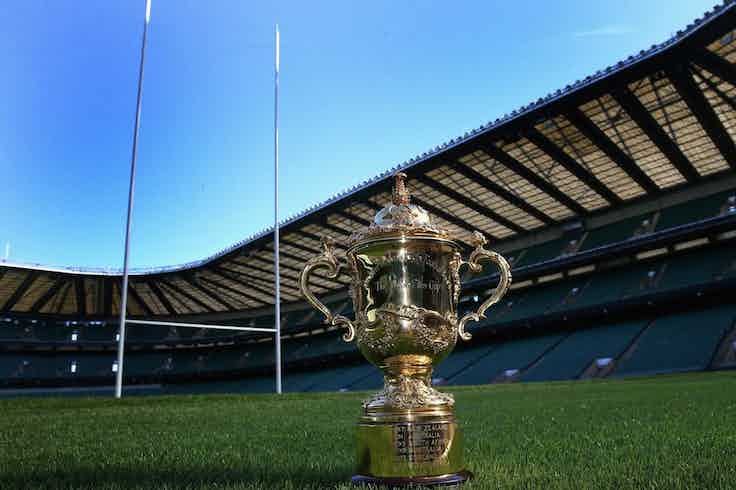