The Unilever-owned brand will utilise a Twitter tool that is programmed to identify cruel messages posted during this year’s Oscars. Dove’s official account will subsequently tweet back non-automated, positive responses and advice.

The #SpeakBeautiful campaign will continue past the Oscars, with Dove inspired by research from Twitter that shows women are 50% more likely to say something negative than positive about themselves on the social network.

“We want to do our part to make Twitter a friendlier place for women,” said a Dove spokeswoman.

Dove has also created a video for the #SpeakBeautiful campaign, which shows the domino effect of negative online insults towards people’s image and imagines positive messages replacing them.

The personal care brand will be hoping to replicate the success of its female self-esteem promoting ‘Dove Real Beauty Sketches’ campaign, which became the most-viewed video ad of all time in 2013. On YouTube it has over 65 million views. 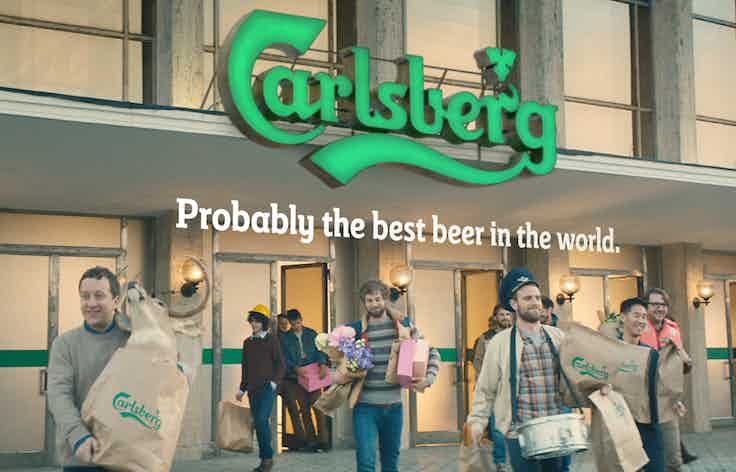 Carlsberg is bringing back its iconic tagline ‘If Carlsberg did’ after a four year absence following a realisation that the phrase is still part of everyday lexicon, something it will try to own again through the launch of a global brand campaign. 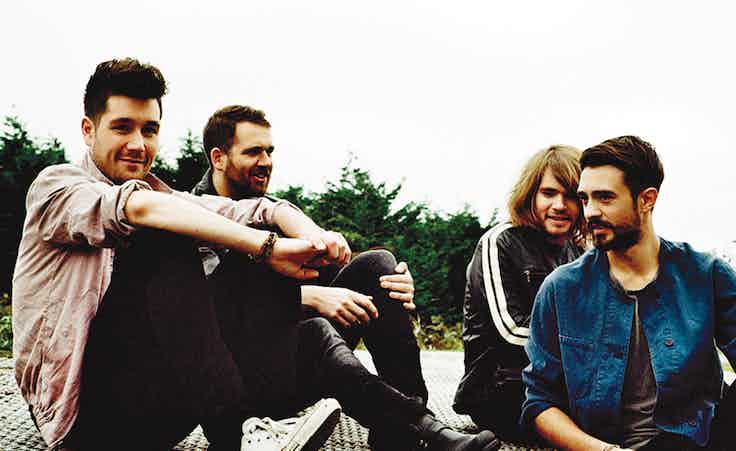 Brands and musicians are teaming up to create valuable partnerships with financial incentives working both ways. However, not all tie-ups work well so parties should seek out authentic partners where there is a logical connection. 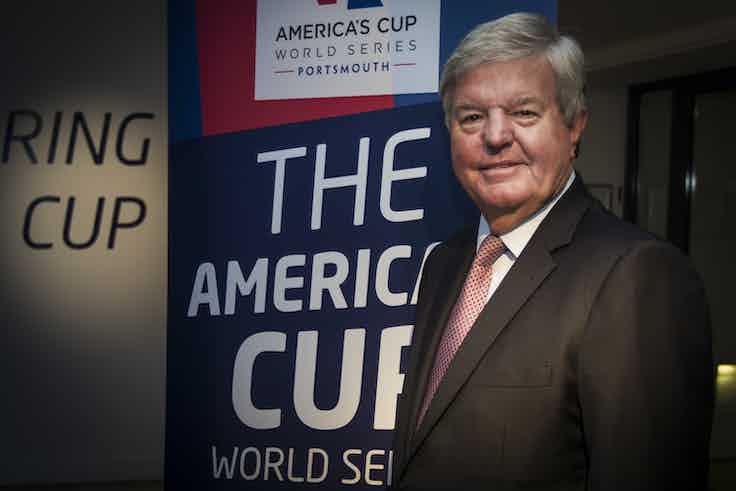