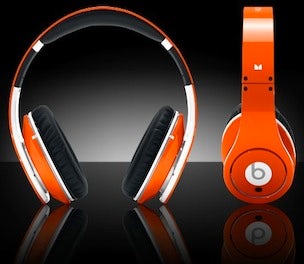 Butland took to Twitter to thank the brand for sending him the headhones, posting: “Loving my new GB Beats by Dre #TeamGB #Beats.”

He went on to tell fellow Team GB footballer Karen Carney that a Beats rep had visited the team’s hotel and was “sure they’ll bump into you guys soon.”

The tweets were posted despite Locog giving athletes a detailed social media and blogging policy to ensure they don’t fall foul of branding regulations.

The level of protection for Olympic sponsors from ambush stunts at London 2012 has been a major talking point of the event so far, with some legal experts saying the laws are too strict. Last week, brands including brewer Brewdog and off-license chain Oddbins launched campaigns criticising the rules.

The IOC were unavailable to provide comment at the time this article was published. 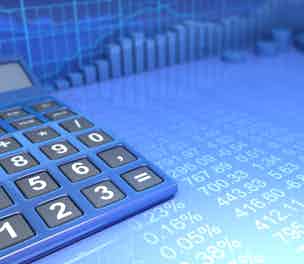