Dr. Martens has walked through some of the world’s most iconic eras. Its fame was kickstarted by The Who’s Pete Townshend in 1967 and the world-famous utilitarian boot has since clad the feet of those looking to give the middle finger to the establishment.

Punks, mods, rockers, skinheads, goths and grungers: the footwear brand has remained resilient through six decades of cultural and political change and withstood the test of many fashions. And while those subcultures and that sense of rebellion are perhaps less obvious today, the brand and what it stands for still largely remains the same.

“There are still generations of consumers who have a common mental theme around being individual and wanting a brand to join them on a journey,” Dr. Martens’s chief product and marketing officer, Darren Campbell, tells Marketing Week.

“What we’re looking to do is make sure we remain connected to what’s going on with consumers globally, we’re listening to them while still remaining true to our brand DNA. I see the brand still meaning the same in 10 years’ time as it did 50 years ago but it’s just a different consumer coming to it. Each decade the brand connects with a new culture, which keeps it young.”

Commerce is a by-product of engagement. The consumer need might not necessarily be about buying a pair of shoes.

The brand might not have changed much, but the way it connects with consumers has. And while Dr. Martens prides itself on not chasing trends for the sake of it, one trend it has followed is the shift to digital.

The recent appointment of socially-led creative agency We Are Social reflects the direction the brand is going in as it looks to engage its global consumer base in a “relevant and digitally native way”.

“The world is now the size of a smartphone so we’ve seen that even with through-the-line campaigns, a lot of our media spend is being spent in the digital sphere,” Campbell explains.

“We have fantastic engagement across our social media channels, we are working heavily on our own ecommerce channel. As much as out-of-home isn’t going to go away, we are finding that consumer engagement is coming more through the digital lens.”

Beyond commerce, Dr. Martens is doing a number of things to “give back to consumers” so it is not just about the transaction, which can set shoppers back by as much as £170 for a pair of boots.

This includes in-store gigs – its flagship store in Camden has an annex called the Boot Room which often puts on free shows for around 60 people – as well as bringing barbers into the shop to offer free hair cuts.

While it hasn’t gone down the route of tattooing yet – Campbell says that might be “one step too far” – it does have tattooists come in to personalise people’s shoes and boots.

“Nowadays, commerce is a by-product of engagement,” Campbell says. “The consumer need might not necessarily be about buying a pair of shoes, it might be about a favourite band that hasn’t played for two years playing in a Dr. Martens store and they need to get there. It’s about giving them that opportunity so then they buy into the brand while not necessarily having to buy into the product.”

As much as Dr. Martens wants the brand to mean the same thing across the globe, there are regional nuances that have to be taken into consideration.

In Asia, for example, Campbell says the rebellious nature of the consumer is perhaps not as overt as it is in Europe and the US, so marketing teams will tweak global campaigns – which come from the global brand team in Camden – to make sure they are relevant to the market they are in.

“I liken it to the fact we all have the same vocabulary, but we may have a slightly different accent,” he adds.

While he can’t give much away about Dr. Martens’s next campaign for autumn/winter 2019, Campbell says it will “hero the resilience of consumers” and act as a platform for them to share stories about themselves and the part the brand has played in their lives. It has been devised to have longevity beyond the season, something that Dr. Martens will build on into 2020 when it has its 60th anniversary.

“The days of brands telling consumers what the brand wants to tell has changed,” Campbell says.

“For us, marketing is more about the common ground between the brand and consumer and making sure you are able to meet in the middle. Everyone has a story about Docs and their first pair. I’m really conscious of the fact we need to celebrate those who have made us the brand we are today and that goes back to consumer obsession.”

Dr. Martens wants its employees to be obsessed with the brand too. When hiring new talent, Campbell says he is less concerned with technical ability, which can be learned, and more interested in whether they have an emotional connection with the brand.

“Businesses underplay the importance of culture and fit,” he says. “In the olden days you could’ve gone from FMCG into branded goods and into pharmaceuticals because it was all the same, you were just trying to make a product and sell it. But now, having a true understanding of the brand and consumer is even more prevalent now as consumers get more educated and have stronger points of view on what brands stand for.

“In doing so you need to bring people into the business who truly understand the consumer obsession piece. When you’re hiring, it’s what is the emotional connection that the candidate has to the brand and to the consumer that we’re going after?”

Because of this, Campbell says everyone in the business – whether in finance, HR, design or working in a cobbling factory – “thinks they’re the brand manager” because they have such a strong point of view on what the brand stands for.

“This means you’ve got everyone in the boat and you’re rowing in the same direction with wanting to be consumer obsessed, drive a focus on product, operate as efficiently as we can and drive sustainable global growth,” he says.

“If they don’t have the cultural fit and that passion for the brand, they’re probably not going to enjoy the experience or add the value that they need to add.”

Going forward, Dr. Martens is looking to Asia for inspiration. It is especially interested in how social platforms can be used to create a “one-stop shop” destination for marketing, social and commerce, like Asia’s hugely popular apps WeChat and Weibo.

“But in a balanced way where the social platform isn’t just seen as a second ecommerce site,” Campbell says. “Consumers will call brands out of they think they are driving them to a social platform just to transact.” 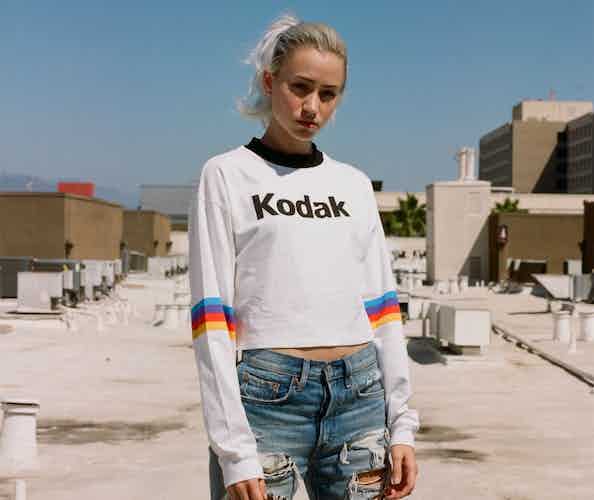 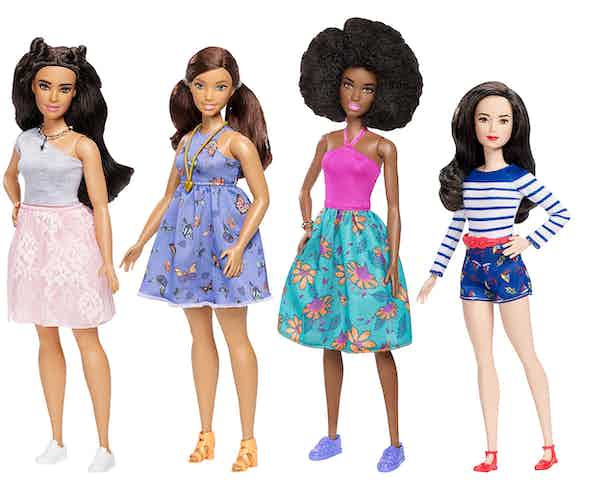 Ahead of Barbie’s 60th birthday, Mattel’s chief operating officer Richard Dickson is rejuvenating the iconic doll brand to build a movement empowering the next generation of women. 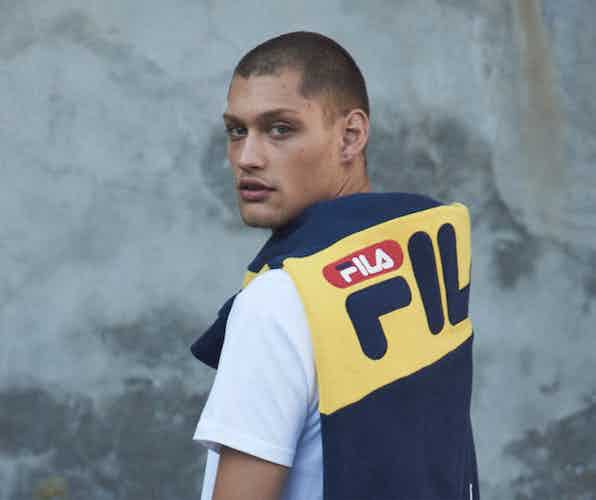