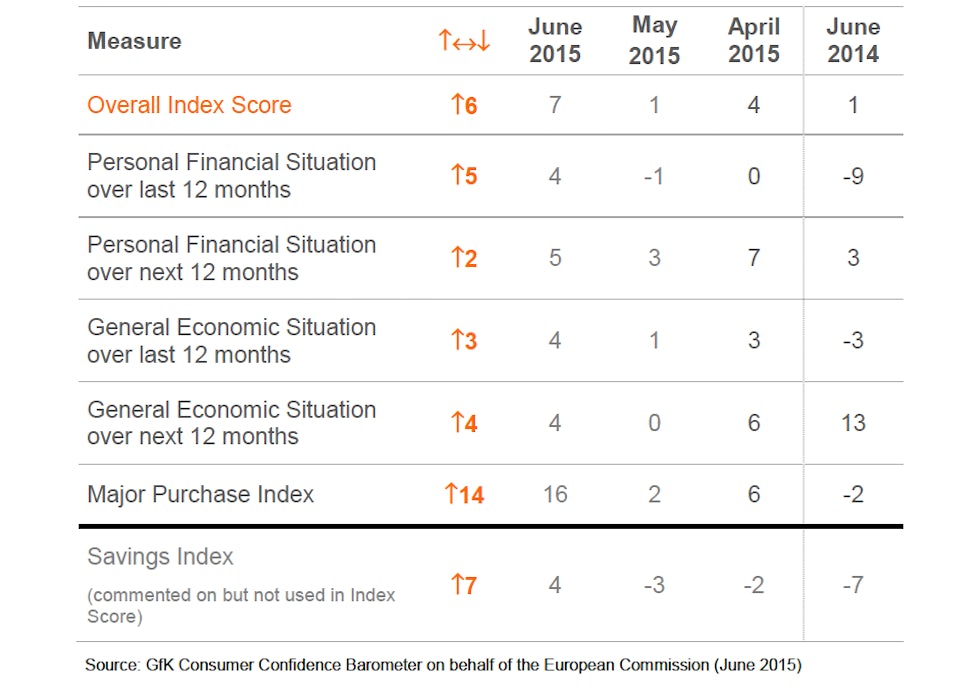 The report by GfK found that the number of shoppers agreeing “now is a good time to make a major purchase” such as electricals or furniture increased by 14 points compared to a year ago to 16 in June. That is in stark contrast to December 2013 when the ‘major purchase index’ slumped to -17 and the highest figure since January 2006.

Overall the consumer confidence index rose six points to seven, a level not seen for at least 10 years.

“We’re seeing a dramatic uptick in confidence this month, a real post-election bounce that’s put a spring in the step of consumers across the UK,” says Joe Staton, head of market dynamics at GfK.

It is not only the propensity to make a purchase that saw an increase last month. Consumers feel their personal financial situation in the last 12 months has improved by five points, while the general economic situation saw a three-point rise.

People are feeling equally optimistic over for the next 12 months with consumers predicted a two-point rise in their personal financial situation and for the general economic situation to improve by four points.

Staton says: “This is a trend to watch and retailers will want to keep an eye on how this develop.” 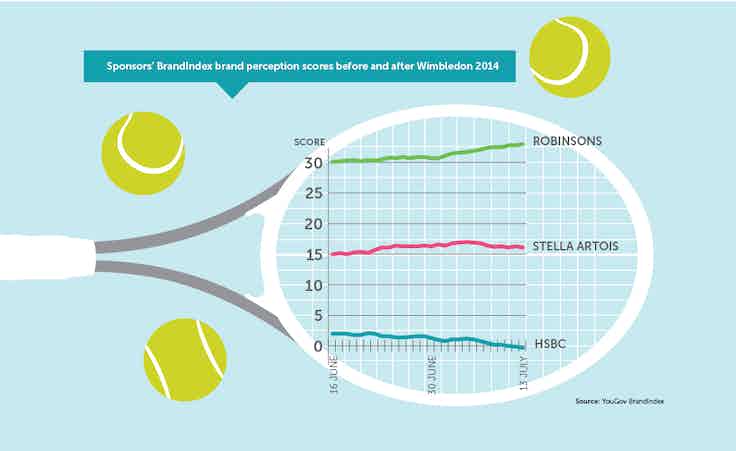 Cannes 2015: Jamie Oliver spoke to Marketing Week about the role of brands in healthy eating and why he thinks YouTube is the future of broadcast.