The French car marque has been in existence for less than a year after being made into a standalone car brand and moved away from its former association with owner Citroën last June. And in order to stand out in the luxury automotives market, DS is continuing to push its ‘Spirit of Avant Garde’ brand message.

Its latest campaign, which will promote its DS 3 model, will star 94-year-old New York fashion icon Iris Apfel and launch on TV and digital channels from 26 February.

DS’ UK marketing director Mark Blundell says the campaign is a “radical departure” from the “flavour of the month” marketing exhibited by some of its competitors.

He told Marketing Week: “I feel like there are loads of DS customers out there but they just don’t know we exist yet. There’s no point just shouting as loud as we can to get their attention, there are car brands with more ad spend than us doing that already, so we need to talk to people in a new way and be disruptive.

“Apfel isn’t a household name but she’s an interesting artistic character and that’s what we want the brand to represent. We launched the DS 3 at the Louvre so we’re committed to appealing to that avant garde-style fashion for the long term.

“Sure, we could just change to flavour of the month marketing and sponsor football or something, but I think the moment you do that you get lost in the noise and lose your individuality.”

Last year, this unconventional approach to marketing saw DS launch a campaign through its ambassador and author Joël Dicker, where the writer starred in a five-episode web series that resulted in an exclusive interactive novel. And it will be continuing this content-led strategy through its partnership with fashion designer Apfel, which will see fashion bloggers narrate the new campaign.

It also currently has an exclusive partnership with Sky Arts and sponsors the Virgin Formula E team – two initiatives Blundell insists fit in with the brand’s strategy to back artistic ventures.

“We have a 10 to 15 year strategy and in that time frame we’re confident we can achieve our aim of being a credible global premium brand in terms of sales,” he claimed.

DS currently sells 21,000 cars a year in the UK market – a far cry from the 150,000 plus cars its rival BMW sold in 2015. However, Blundell says the brand won’t sacrifice its brand values by going mass market too early.

He concludes: “This isn’t about seeking complete social recognition yet. We want to extend awareness but we don’t want to sacrifice the artistic nature of the brand by doing that. We’re only open to partnerships if they fit with our links to Paris fashion and style.

“We don’t want this brand to be gender specific and we try to ensure every ad we do scores well among both male and female drivers. Our target audience is sensitive to fashion, design and creativity.” 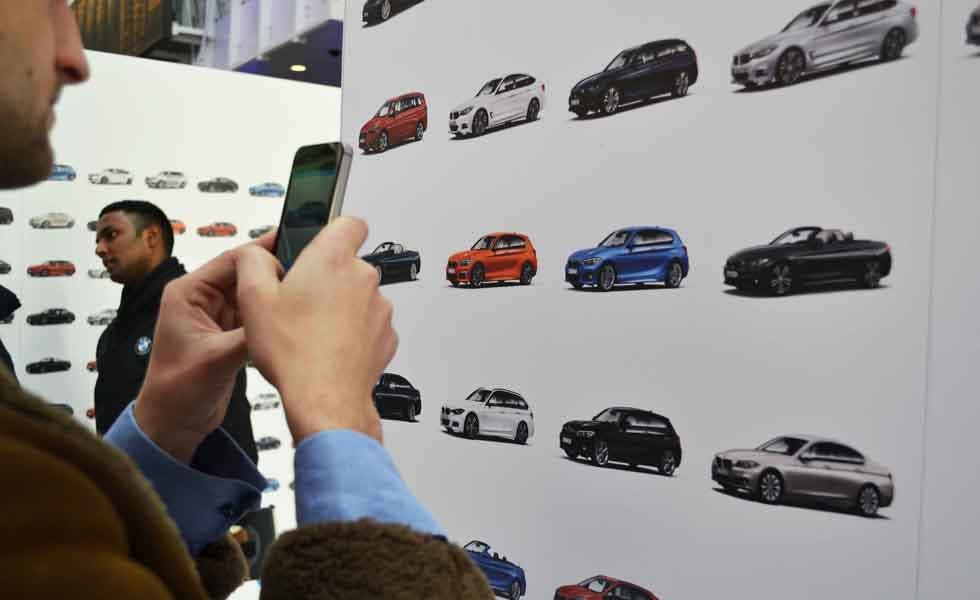 BMW has launched a marketing campaign that aims to bridge the gap between the physical and online worlds by letting customers buy a smartphone from their mobile phone as it looks to promote the launch of the first full service online car buying site. 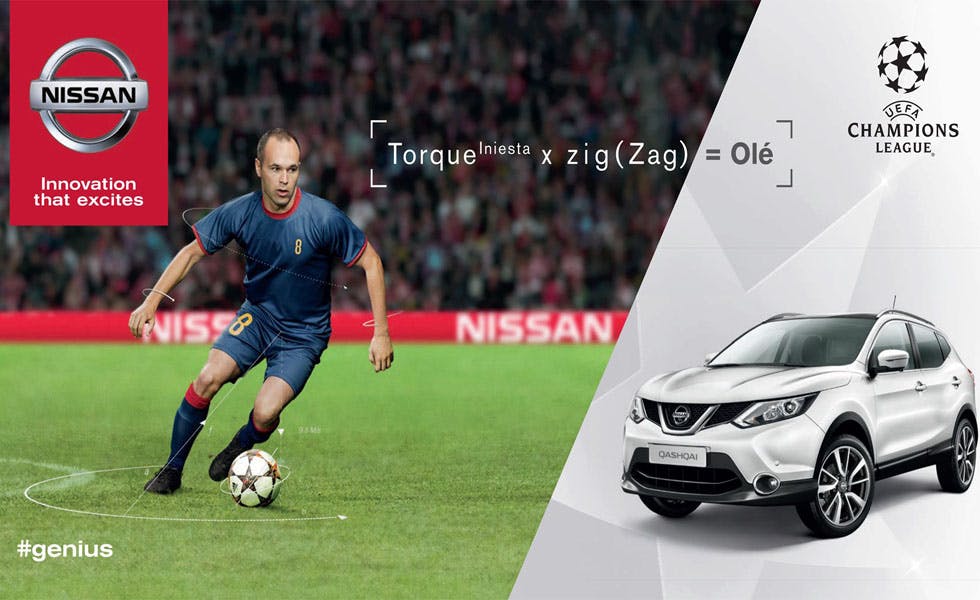 While the first season of Nissan’s sponsorship of the UEFA Champions League was all about building up the car brand’s social media presence, the second is about increasing engagement levels as the car marque looks to build a long-term association with the competition.