The move is part of Duracell’s effort to galvanise consumers” and “make a statement of intent going forward” through the launch of a number of marketing campaigns as it becomes a standalone company.

Duracell was one of many brands dropped from the P&G portfolio as part of an effort by the FMCG giant to streamline its business and cut costs by focusing only on its “core strategic” brands, a deal that is set to close in the next six months according to Duracell.

He added that while awareness of the Duracell brand is high in the UK, it wanted to use the rugby platform to push its position as the longest lasting battery in the world.

“We wanted to combine everything Duracell stands for with a sport or tournament that encapsulates that and rugby is a really good fit,” Haslam said.

“We know we’re not going to own rugby as a brand, but we’ve created something totally ownable. No other brand is talking about power and longevity.”

It is teaming up with Rugby World Cup data provider Opta to launch Duracell #PowerCheck, a new tool to measure power and endurance during the Rugby World Cup.

#PowerCheck will track performance indicators such as rucks, tackles and carries during each game to create a score out of 100, taking into consideration how long players have been on the pitch in order to reward those who “stay stronger for longer”.

Haslam added that Duracell hopes the sponsorship will continue in future years and will become part of its long-term brand strategy.

“We’ve developed a holistic plan that communicates our benefits and excites the trade in a category where there isn’t normally a lot of excitement,” he added. 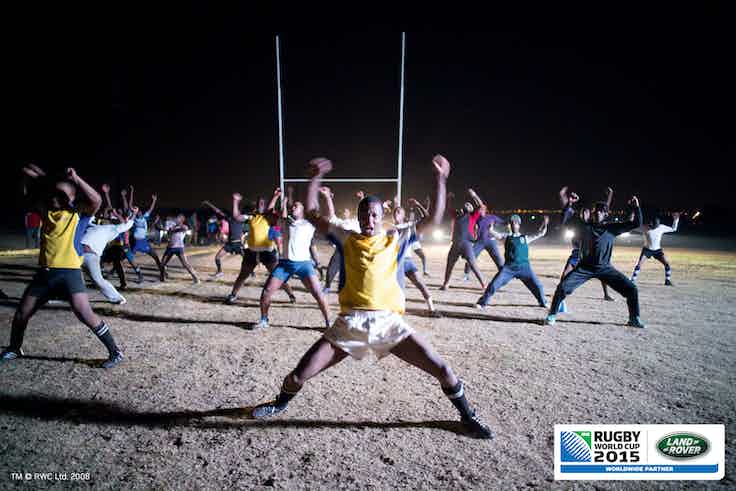 Land Rover will run TV advertising in seven countries as part of a major global advertising campaign during the Rugby World Cup (RWC) next month.