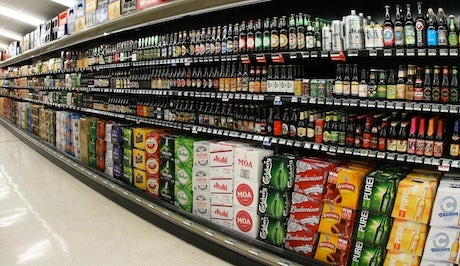 Customers had been expected to flock to shops to stock up on beer ahead of watching England progress into the latter stages of the tournament. But the team’s failure to get out of the group stages laid waste to the promotional plans for many brewers.

Demand going into the event was strong, noted researchers, but then sagged “markedly” once England’s prospects looked unlikely. Brands had ramped up promotions to meet the demand as evidenced by the price of lager per litre falling by 4 per cent over the six-week period.

Tim Eales, strategic insight director at IRI, says it is unusual to see the price of beer fall so noticeably at a market level in the way it did in such a short space of time. Brewers had accepted that heavy discounting would hamper value sales but gambled on volume increases offsetting the losses.

The decline was compounded by tough comparisons to last year when an unexpected heat wave in July lifted beer sales, adds Eales. It is the same observation used to partly explain why Coke’s sales around the World Cup were noticeably down compared to last summer.

Eales says: “There were increases in the first and second weeks [of the World Cup period] but after that demand dropped. If the team had made it to the quarter final then the third week would have been good and the increase on last year would have been more noticeable. However sales were never going to outstrip last year.”

Despite the decline, a blend of marketing and on-pack promotions left World Cup sponsor Budweiser and Heineken in rude health over the six-week period. Budweiser’s value sales rocketed 16.8 per cent to £49.73m, while volumes rose by nearly a quarter (24 per cent) to 24.17m litres. For Heineken, value sales climbed 24 per cent – one of the biggest increase in the beer category – to £8.51m. Volumes for the brewer jumped 34.1 per cent to 3.28 million litres.

Both brands sold around 70 per cent on promotions, the average for the beer and cider category, according to IRI. However, the beers were priced around 6 per cent lower than the previous year, driven down by the heavy promotional activity run from the brewers around the event.

Budweiser sold more than 50 per cent more litres in the first week of the tournament compared to the one prior, selling 5.5 million litres. Heineken saw volumes rise 18 per cent in the same period.

Carlsberg’s football ties did not bring it the same level of success as its Dutch rival. Its nationwide football campaign, which featured former football Ian Wright and Sky Sports Jeff Stelling, failed to stop sales plummeting 8.7 per cent year-on-year in the six weeks to 19 July to £46.35m. Volumes slumped 1.9 per cent to 26.29 litres. 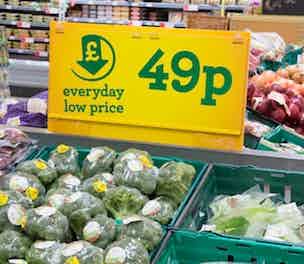 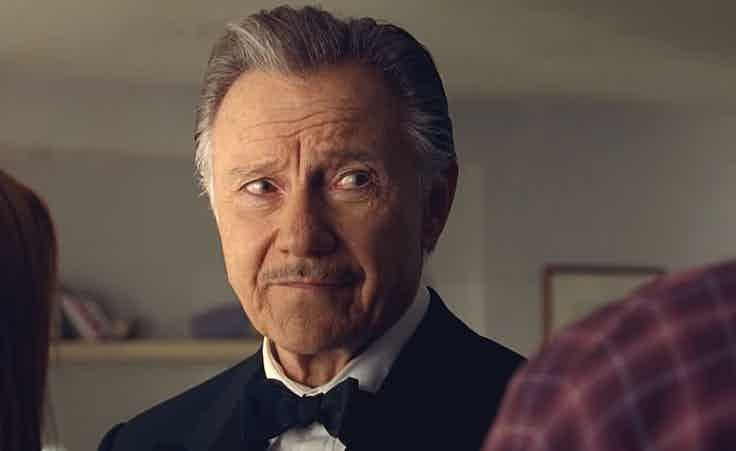 Direct Line is to launch a multimillion campaign, featuring Harvey Keitel reprising his ‘The Wolf’ role from Pulp Fiction, that attempts to demonstrate the depth of the insurer’s service to customers.