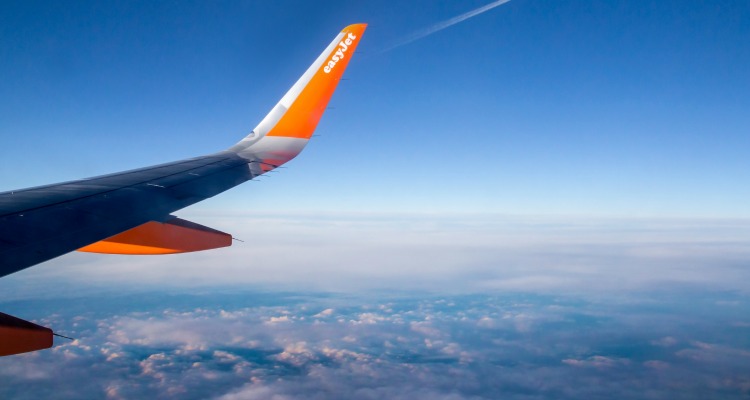 EasyJet CEO Johan Lundgren has promised that he will create “the most data-driven airline in the world” as the low-cost carrier looks to data to increase revenue, improve customer loyalty and cut costs.

Speaking on an investor call today (15 May), Lundgren said that despite the low-fare airline boasting 36.8 million passengers last quarter – an increase of 8.8% year on year –  the company could “do better” when it comes to the customer experience and retaining customers. He added that “data will be key to driving efficiency”, and as part of that journey EasyJet will be rethinking its approach to loyalty.

He explained: “Loyal regular customers create the most value and at the moment only 46% of our customers fly with us more than once a year, which creates a great opportunity.”

Although Lundgren didn’t reveal exact details of how EasyJet is rethinking loyalty, he hinted at big plans pointing out that “Amazon Prime has rewritten the rules of loyalty”.

Loyalty is one of three key areas of focus for Easyjet, alongside holidays and business customers, as it looks to boost growth. “We’ve identified three significant areas of opportunity: holidays, business customers, and loyalty. All three will be unlocked by supercharging our data capability.”

To ensure it does “supercharge” its data use, EasyJet has hired its first chief data officer in Luca Zuccoli, who will join the airline’s board. Part of his role will be “optimising” flight times” to see when the most popular travel moments are and “improving the in-flight experience”, for example by offering more popular meals and snacks.

Lundgren said: “The winners in the industry will be the ones who maximise the data and we intend to do that.”

On holidays, Lundgren said EasyJet would work on increasing customers booking accommodation through the airline. To do that, it has hired Garry Wilson from TUI to lead EasyJet Holidays and encourage more of its customers to book a full holiday package with the airline.

The airline will also be developing its appeal to business customers. The plan involves developing business fare bundles and building a new online [service] to allow small and medium-size businesses to book.

He also revealed that, according to Millward Brown, in the UK EasyJet is the most considered airline brand, moving ahead of British Airways (BA) for the first time. It is also ranked first for value for money – 14 points ahead of BA and 19 points ahead of Ryanair. 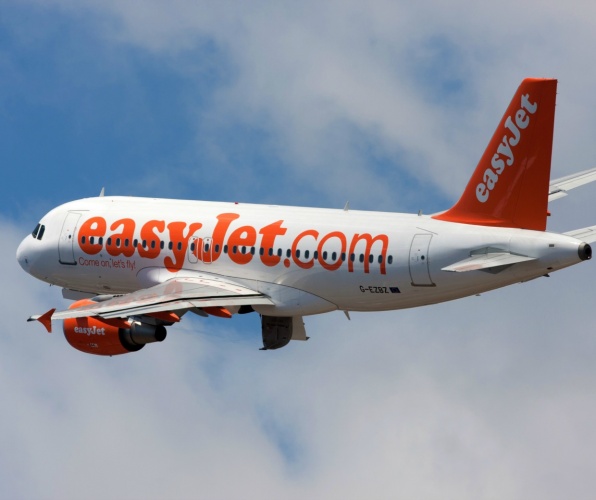 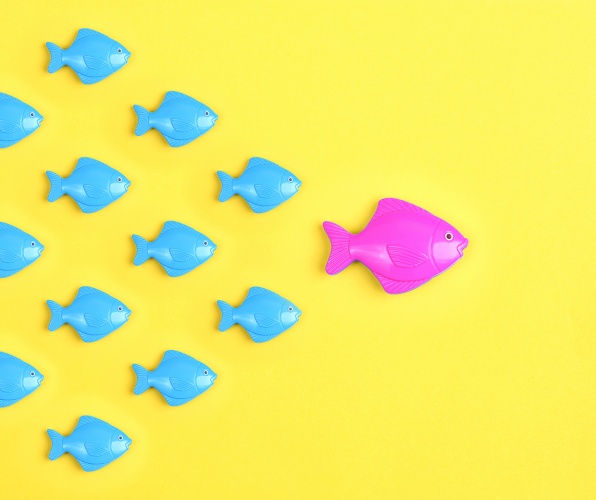 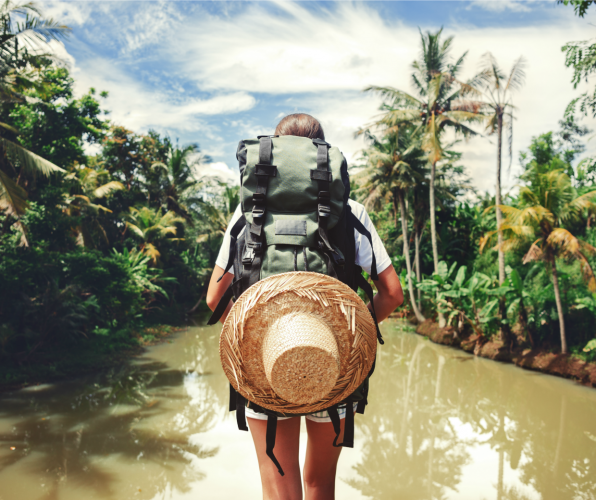 Booking.com has brought its data function in-house as it looks to improve “speed and context” and better understand how to measure success online.