EasyJet has tried to set itself apart form rival low-cost airlines by focusing on improved customer service and perks such as flexible tickets. Its latest marketing campaign, “Generation EasyJet”, aims to celebrate the diversity of the airline’s customer base, which ranges from people holidaying or visiting friends to business fliers.

Chief executive Carolyn McCall has previously attributed part of the company’s recent success to its new system of seating allocation. Total revenue at the airline was up 10.5 per cent to £4.3bn in the full year to the end of September.

Ryanair is now also attempting to improve its reputation for poor customer service by implementing a number of changes designed to woo disgruntled customers that have switched to rivals such as EasyJet. These include a 24-hour grace period to change minor booking errors and a relaxation of baggage rules, along with plans to switch to allocated seating.

Ryanair credits the changes with helping to boost passenger numbers in December, when the airline carried a record 5 million customers, up 4 per cent year on year. That was ahead of EasyJet, which saw passenger numbers rise 3.5 per cent to 4.3 million. 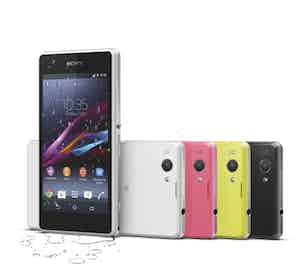 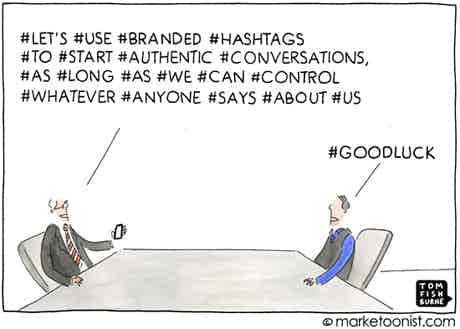 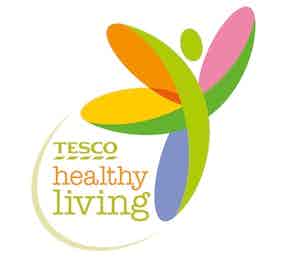