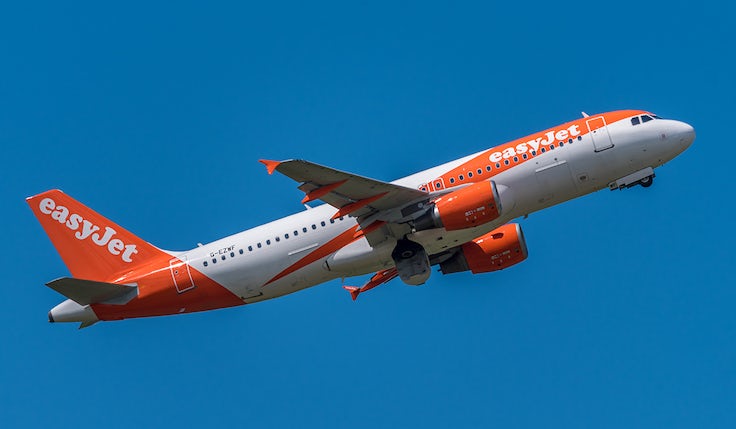 The new position will bring a number of key areas under one leader, including marketing, digital, customer service, customer experience and insight. Birge will also sit on the airline’s management board.

He joins the business later this month from online fashion retailer Asos, where he has been chief customer officer since January this year. He joined Asos in 2019 as chief growth officer, shortly after the company published several profit warnings.

By April 2021, the group had announced record half-year profits and increased its active customer base to 24.9 million shoppers. Asos reported less positive results in April this year, with cost inflation and operational challenges driving profit before tax down 87% to £14.8m, but the business nonetheless increased marketing investment to drive the brand long term.

Asos has also been hailed for its success in integrating the Topshop, Topman and Miss Selfridge brands it acquired from Arcadia in 2021. Birge was named one of Marketing Week’s Top 100 Most Effective Marketers for his work at the brand last year.Asos plans to ‘scale-up’ broad-reach marketing to drive brand awareness

Before Asos, Birge spent two years as CMO of travel software startup Lola.com, and prior to that spent six years as CMO of Kayak, leading the online travel agency through a period of rapid growth and its IPO. He was also part of the original startup team behind US online travel agency Orbitz, managing the creation of the brand. Between 2006 and 2009 he was global CMO of sports, events and talent management company IMG.

EasyJet got rid of the CMO role when Lis Blair left the company in 2020 after eight years to join energy company Bulb as chief growth and marketing officer. At the time, a spokesperson told Marketing Week the decision was made in part due to the “climate” at that point, with the Covid-19 pandemic then taking hold worldwide.

The airline instead restructured its board so that marketing, customer, digital and insight reported into EasyJet’s chief commercial officer, Robert Carey. Carey moved to rival airline Wizz Air in June last year as president.

Commenting on the hire of Birge, CEO Johan Lundgren says “continually innovating” how EasyJet delivers a “unique” customer experience is a “key focus area” for the airline.

Birge adds: “EasyJet is an iconic brand in travel, having long pioneered making the promise of travel more affordable and easier. I’m incredibly excited about the strategic vision, quality and energy of the airline management board, and I look forward to working with them to shape the future of the customer experience and brand.”

Earlier this year EasyJet launched its first pan-European campaign since the onset of the pandemic, with a new tagline and brand platform: ‘NextGen EasyJet’.How EasyJet plans to ‘move the brand forward’ with its first post-pandemic campaign

Customer and marketing director Richard Sherwood, who led the development of the campaign, told Marketing Week it marked a “new era” for the brand and a new strategy, which refocuses on EasyJet’s “pioneering spirit” and claimed sustainability credentials.

Asos has yet to confirm who will replace Birge as its top marketer. 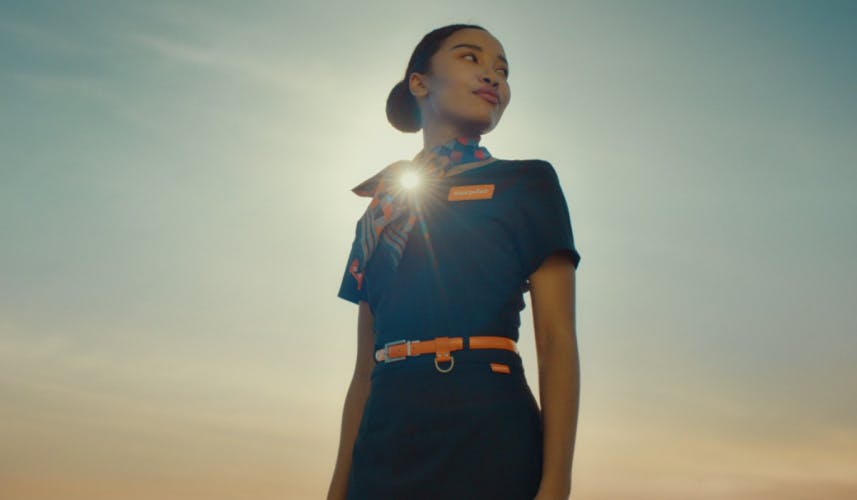 After cutting most of its marketing spend over the pandemic, EasyJet’s marketing director says the time is now right to relaunch the brand and reinvest in advertising. 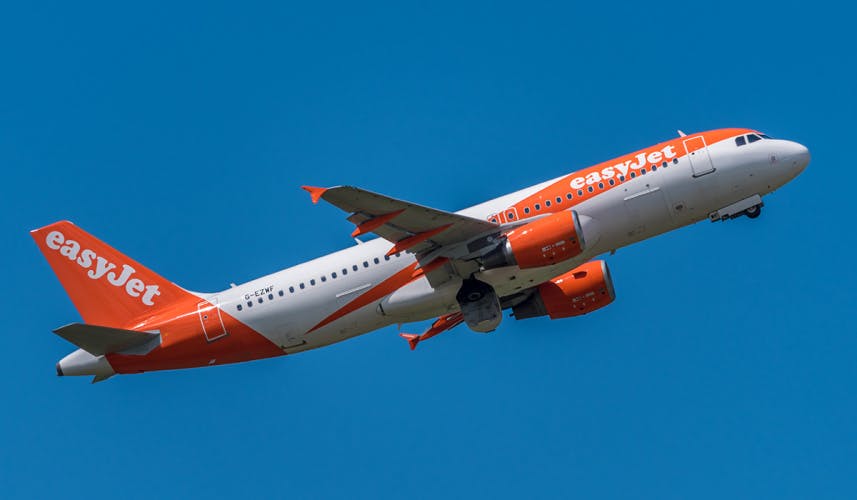