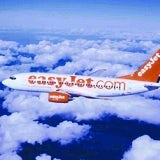 The low cost airline, now led by chief executive Carolyn McCall, says that total revenue was up 7.5% to £654m for the three months to 31 December with passenger numbers up 7.7% to 13.8m.

But air traffic controller action in Spain and France, coupled with bad weather, cost the airline £24m in the quarter to 31 December and it estimates it also lost contributions of £7m.

The airline says that forward bookings are in line with its past year but the recent severe weather has affected bookings and is likely to mean total revenue per seat will be down a couple of percentage points compared to the first half of last year.

However, “early indications” suggest second half revenues remain robust and, excluding the cost of fuel or any further disruption, the airline’s full year expectations remain unchanged.

EasyJet says: “The economic outlook in Europe remains uncertain and the higher market price of fuel will inevitably put pressure on margins in the short term however the strength of the easyJet network combined with its proposition of offering consumers the best value fares to convenient airports combined with friendly service means that easyJet is well positioned.”

The airline is currently looking for a new advertising agency to help develop pan-European communications. It has just recruited Peter Duffy as marketing director from Audi UK. 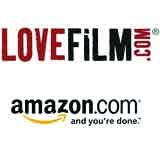 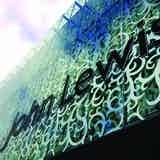 John Lewis is to open in-store beauty spas to “enhance” the shopping experience in its department stores.