The auction giant, which launched the Ebay Partner Network a year ago after severing ties with Commission Junction (nma 17 March 2008), is changing from the standard cost-per-action (CPA) model to a quality-based cost-per-click (CPC) basis, which it claims will reward affiliates that drive higher-quality traffic.

Affiliates will now be paid based on an algorithmic scoring model, Quality Click Pricing, which assesses the quality of traffic a third-party sends to all Ebay sites worldwide.
This is the first major change to the affiliate remuneration structure by a large, in-house affiliate network.

Ebay will implement the payment model next month following a trial with its partner agency R.O.Eye and 25 publishers that began in May.

Chris Howard, senior manager for Ebay Europe’s Partner Network, said the change highlighted the flaw of the traditional last-click-wins model, which is standard within the affiliate space, and would provide affiliates with greater transparency and incentives to drive quality traffic.

“Networks have tended to reward affiliates for driving high volumes but not paid as much attention to the quality of users,” he said. “Since bringing the network in-house, we’ve had access to more data, allowing us to make more informed judgments on how much new users are worth and whether they’d have come regardless of whether the affiliate had been advertising us or not.”

Matt Bailey, chair of the IAB Affiliate Marketing Council and head of affiliates at media agency i-level, said Ebay’s decision reflected the underlying demand in the affiliate sector for traffic quality to be recognised alongside volume.

“The last-click-wins model has traditionally been fairest because everyone knows where they stand and there’s no room for confusion,” he said. “But with the advent of voucher codes, cashback sites and so on, it has become clear that sites which add more value to a brand aren’t being rewarded as they should be. That has prompted people to try to understand the entire customer journey, determine the quality of traffic more effectively and reward more appropriately.”

Colin Telford, affiliate director at R.O.Eye, which has managed the Ebay Partner Network alongside the auction giant since launch, said the move could prompt other brands to pull their networks in-house if it proves successful. “If technology providers monitor their in-house programmes based on quality metrics, I can see how other brands might want to do a similar thing,” he said. 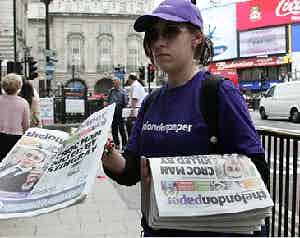 News International is to close thelondonpaper, its free evening newspaper, three years after its launch. 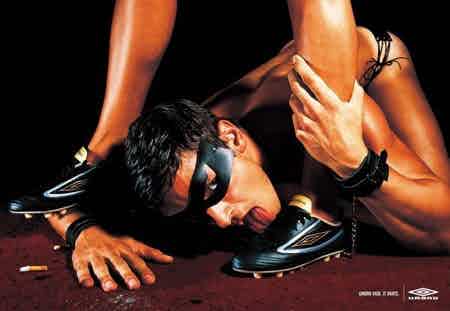