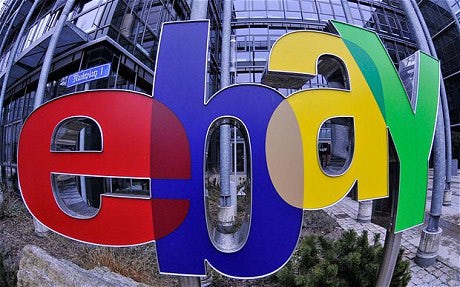 The online retailer cut its full-year sales forecast to $18.3bn, down from a previous estimate of $18.5bn, admitting the hack in May had an “immediate and dramatic” impact on sales volume. The cyber attack impacted its operating margin and its gross revenue, which fell 7 per cent in June due to slower active buyer growth and lower conversions.

Ebay launched a reassurance campaign following news of the attack, asking affected customers to change their passwords. Speaking on a conference following its second quarter results, chief executive John Donahoe said that between 80 and 85 per cent of those impacted had reset their passwords.

However, that leaves up to 20 per cent that haven’t. Donahoe also admitted that a number of those that had changed their password had not returned to their previous level of activity, despite a “significant investment” in couponing, seller incentives and increased marketing spend.

Ebay’s brand has also been hit, with YouGov’s BrandIndex showing that Buzz, a measure of the positive and negative things said about a brand, is down by a statistically significant 2.6 points since the attack. Metrics including Impression and Quality have also fallen.

Ebay has said it will take longer and require more investment to return it to double-digit growth.

‘We are redoubling our efforts to reach and reward our most loyal customers, to inspire new shoppers to visit eBay and to support our UK business priorities, particularly our recently expanded Click & Collect service with Argos,” said Sarah Chalcott, senior director for UK marketing at eBay.

For the second quarter, eBay’s revenues increased 13 per cent to $4.4bn as better than expected results from its PayPal division helped to offset the slowdown in sales from its marketplace business caused by the cyber attack, as well as increasing competition from rival Amazon and a change to Google’s search engine rankings that pushed eBay lower in search results. 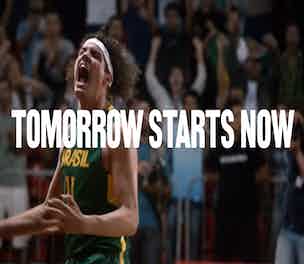 Nike is turning the upset over Brazil’s failure to reach the World Cup final into a rallying platform to build anticipation for the country’s next big global event, the 2016 Olympic Games.

Apartment rental business Airbnb has created a new visual identity and positioning to help in its international expansion. 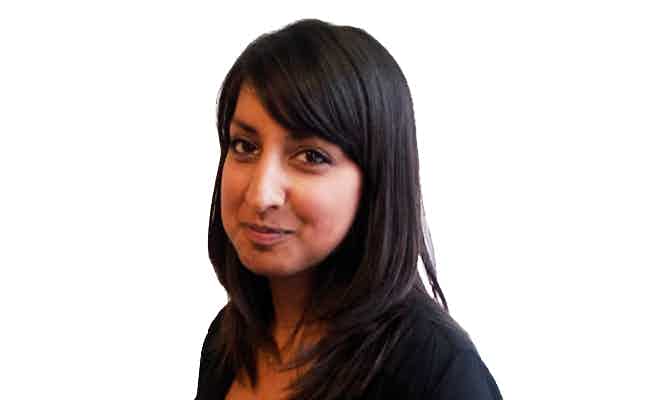 The research industry is right to step up against nuisance calls, as steps should be taken to prevent damage to the sector.