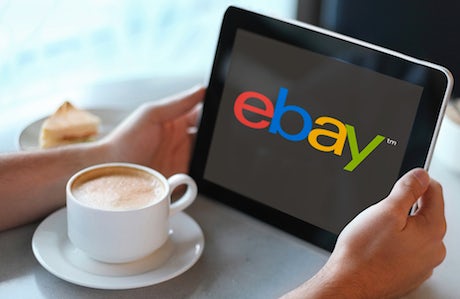 The commerce site began to display ads inside its iPhone app as an experiment earlier this year but has now concluded the exercise was “not worth it”.

Devin Wenig, eBay’s president of global marketplaces told The Wall Street Journal’s All Things D, that its in-app ads were “distracting” and cluttered up users’ screens.

He added: “We aren’t happy with the user experience and we don’t need the money”.

EBay has long been an advocate of mobile. This year it predicts the 100 million users who have downloaded its apps are expected to spend more than $10bn (£6.2bn) with the site this year.
Its in-app advertising u-turn may be some concern to the mobile industry, however, as it suggests the format is not attractive to big media owners. EBay’s move could potentially spark further ad boycotts from other big brand app developers.

Last month Microsoft set out its vision to “reinvent” the standard for mobile advertising, with the launch of its Windows 8 operating system. It is bidding to make digital advertising more relevant and less intrusive to consumers by taking on a “co-creation” approach with brand and agencies.

In the UK, mobile advertising accounted for just 7 per cent of total digital ad spend in the first half of this year, according to the IAB and PwC’s advertising expenditure report. 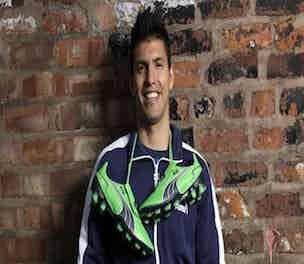 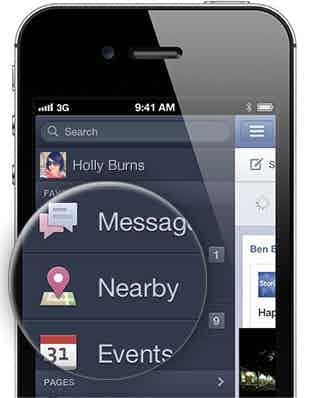 Facebook has updated its Nearby service to alert users to venues of potential interest in their vicinity based on their social profiles and recommendations from their friends. 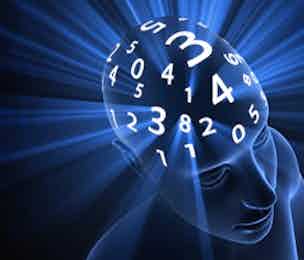 Brands are increasingly looking towards neuroscience in the planning stages of their campaigns to effectively finetune their creative to make it more memorable.