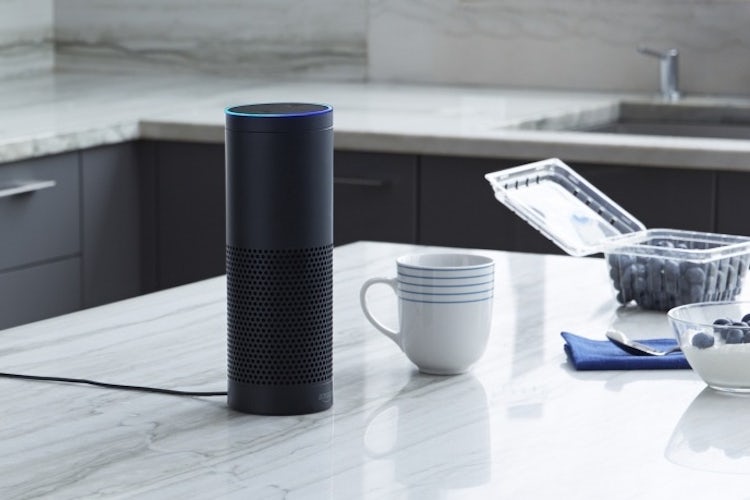 Brands that make consumers’ lives easier by connecting a number of different aspects into one ecosystem are thriving and have the most potential for future growth, according to data from Kantar Millward Brown’s 2017 BrandZ ranking.

Amazon was the top riser last year and is one of the highest climbers in 2017 having grown 41% – the equivalent of $40bn – giving it a brand value of $139bn, meaning it enters the top five for the first time.

“Ecosystem brands cleverly meet our needs and make our lives easier by offering us all sorts of things that are connected so we gain this traction with them,” says Peter Walshe, BrandZ global strategy director. “Amazon, in particular, has mastered that way of establishing a perfect relationship with people.”

Over the past year, Amazon has invested heavily in a number of key areas including subscription service Amazon Prime, as well as stepping up its connected home offer with the development of Echo and Alexa. The company has also invested in video content, and fulfilment and data centres.

The online giant is innovating offline as well with concepts such as Amazon Go, which allows consumers to buy items without queuing to pay for them. The company also opened its seventh US bookshop in New York last month, and branched out into fashion through the launch of an own-brand clothing line.

Amazon’s global ad business, meanwhile, is also predicted to grow. In 2016 the ecommerce giant increased ad revenues by 60% to $1.4bn, according to eMarketer, and this is expected to double by 2019.

Thanks to the volume and quality of its customer data Amazon is emerging as a potential threat to Google from a search perspective. WPP CEO Sir Martin Sorrell described it as a “developing battle”.

Martin Guerrieria, BrandZ global research director, who works alongside Walshe, says there is a sense of inertia within ecosystem brands, which has the effect of locking consumers in.

“Brands like Amazon and Apple are touching our lives in even more ways and through an increasing number of touchpoints. It’s a way of securing consumers and locking them into a particular set of services. If you have an iPhone or iPad and use iCloud, you’re much less likely to make a shift and buy a Samsung S8 unless there’s a truly game changing innovation to make you do that,” he says.

“Ecosystem brands make consumers’ lives easier but at the same time there is a big pay-off for the brands because they create a perception of ease and convenience. They have a new model of securing loyalty.”

Signs of a healthy brand

There are five vital signs of brand health, according to Walshe. The first one is purpose, not necessarily a lofty purpose, but those brands that are perceived to make people’s lives better and Amazon “does that in spades” he says.

“If on top of that you’re seen as an innovative brand and that innovation is connected to your purpose – for Amazon that means making every aspect of consumers’ lives easier – and you then communicate that you’re in a really strong position,” he explains.

He describes Amazon’s communication as “magnificent” as it’s not just the brand that talks about itself favourably, it’s everyone else too.

Brand experience is the next crucial aspect of brand health. “If after all this people then try your product or service and are disappointed, you’re stuffed. But in Amazon’s case people go ‘wow, this is fantastic’. The final element is brand love, and for Amazon it is very high. The figures we see for all these vital signs of brand health are really some of the highest [across the board] and it’s to do with this connection right the way through with the brand at the centre of it,” he says.

It’s not just US brands that are nailing the concept of ecosystems. Internet services brand Tencent in China is learning from the top performing US brands and locking consumers in across multiple touchpoints. It is eighth in the global ranking and the top performing Chinese brand.

“Consumers can now purchase apps from within the ecosystem. They don’t have to go to an app store so it’s cutting out the middle man and very successfully too,” says Walshe. “OK, there are language differences, but it’s a huge marketer in China so it will be interesting to see how it conquers the English speaking market.”

Shell is the fastest riser in the 2017 list of the UK’s most valuable brands.