Civilisations are not just built on rocks but on rich stories that are passed down from generation to generation. They may evolve over time but they always have truth and emotion at heart. The storytellers of days gone by were the A-listers of their day but their worth was measured in gold coins and royal approval, as opposed to Twitter followers.

Born out of a consumer desire for authenticity, brands have to work hard to tell a story that is interesting to consumers, which is not to be confused with just telling a story that the brand can or wants to. The story has to be both deep and rich and appear in a concise format. We shouldn’t lose great prose and narrative but, as we all know, we also live in the 140-character world.

In the drinks sector, the craft trend has raised the bar in telling stories. The ones that are winning present a story with genuine interest and with more than one layer. Diageo recently launched a gin called Jinzu from a competition we ran in 2013 for bartenders and bar owners to invent a product for themselves.

At the core of Jinzu lies innovator and founder Dee Davies, who combined two of her loves: a good British gin and Japan. Working with her, Diageo anchored Jinzu in Britishness with Japanese elements. The result is beautiful, award-winning packaging and an intriguing, distinctive liquid – all from someone who is very real and has brought her idea to life. Jinzu was named in the top three most innovative spirit launches of 2014 by The Spirit Magazine.

At the other end of the gin scale, a brand that has been around for 185 years such as Tanqueray gin has a story worth telling. A brand can only survive that long if it has something to say. Keeping true to the spirit of the Victorian adventurer, Charles Tanqueray travelled the world to find the finest botanicals and he told that story in his gin.

Charles is now celebrated by the telling of new stories through small batch innovation, such as Tanqueray Malacca and the upcoming Bloomsbury, named after the Victorian home of London gin.

As a consumer, I want to be able to talk about the brands I feel connected to so I seek out the story behind them. As a result, I have become an unofficial ambassador for Icebreaker clothing – whether they want me or not. I love the story behind the brand, the brand’s philosophy (nature is better than plastic) and the quality it delivers.

This is a brand that started when a sheep farmer handed a prototype merino wool T-shirt to a marketing graduate, at a time when the sports and outdoor world was going ‘hi-tech’.  He zigged to the world’s zag and now there are a quite a few of us with large collections of wool T-shirts.

So stories really are at the heart of all brands. Our job as marketers is to tell the core story and know when to write a new chapter.

In autumn last year, Guinness launched a new chapter – the Brewers Project, an initiative giving our Guinness brewers the freedom to create new beers under the Guinness name.

All based on historic recipes, the brewers created new beers for today’s tastes, including Guinness Dublin Porter and Guinness West Indies Porter. They are now in the top three most successful innovation launches in the premium bottled ale category in the UK off-trade channel, according to Nielsen.

As we look across categories and brands, we see that those that endure and are culturally relevant have a great story to tell. From Burberry, which dates back to 1856, to Ferrari (1947) and from John Lewis to Dyson, these brands have magic in their story and they all know when to tell it, how to tell it and when to add another chapter as they look to endure through time. Let’s not lose the art of telling stories. 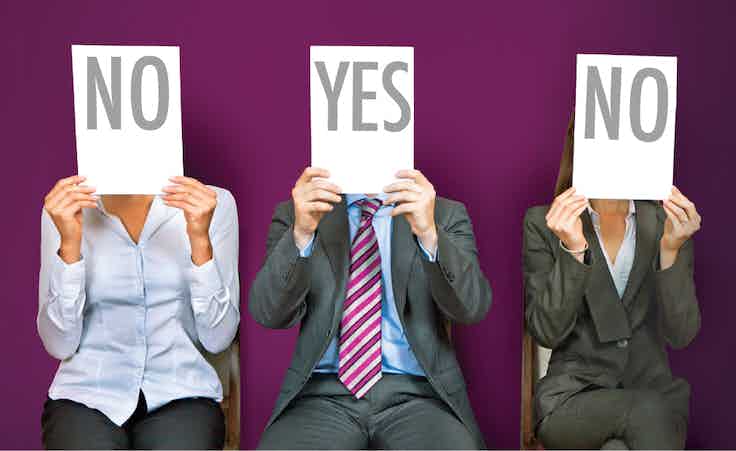 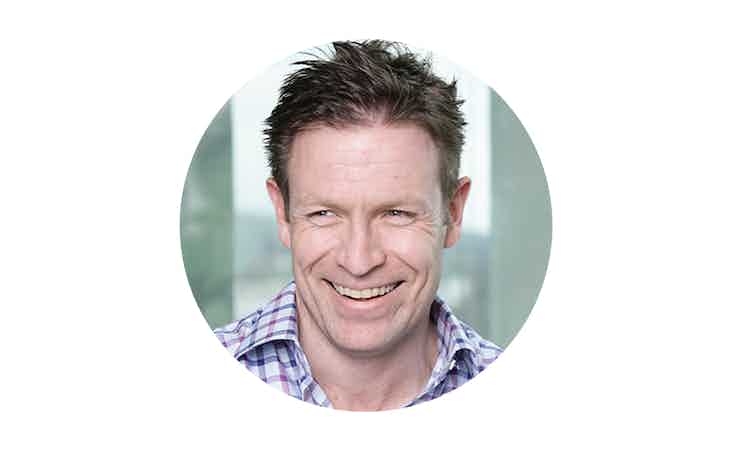 As consumers we are balancing so much in our lives. Work, home, family, sports, social, the quantified self. We are cramming more and more into our day. People are more and more restless trying to multi-task as much as possible – keeping up with the Jones’s has never been so hard and relentless.

Brand purpose, content marketing and the belief that millennials are looking for ‘more than just a brand’ are leading to brand managers creating brand visions that have nothing to do with their actual product or consumer.