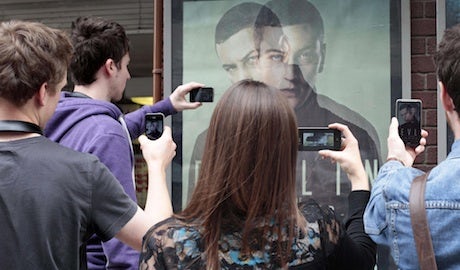 It is the first time a music track has been released in this way, according to Aurasma.

The song will be available via 2,000 augmented reality posters ahead of the single release in shops and online from Sunday (19 August).

Fans can also pre-order the single through the posters and app.

Aurasma says that the campaign turns the outdoor ads into “virtual gig spaces” and “marks another leap in the music industry as digital sales continue to outstrip CD’s and records”.

Natasha Mann of Devlin’s label Island Records, says: “This year we’ve seen digital music overtake physical formats for the first time and we can only see that trend continuing. Moving into augmented reality with Aurasma is a logical step, and one which we feel has real growth potential.”

The track, Watchtower, has been produced by rapper Labrinth and includes the chorus of Bob Dylan’s track All Along The Watchtower.

A teaser of the music video has already been watched 1 million times on YouTube.

Watch an explanation of how the augmented reality poster works below. 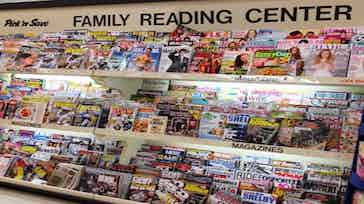 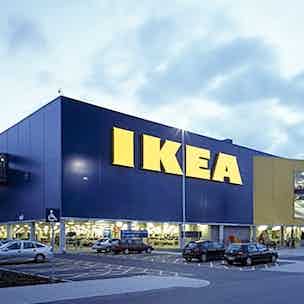 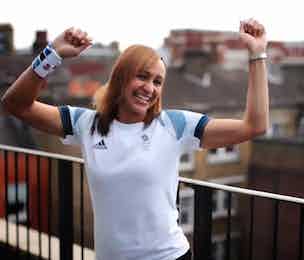