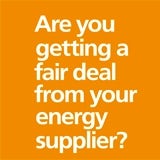 The ad poses the question “are you getting a fair deal from your energy supplier?” before detailing how existing and prospective customers are and would at EDF.

In a attempt to trump rival British Gas, which announced price cuts and launched a campaign yesterday (13 January), EDF also boasts in the ad that it was the first to cut prices in 2012 as well as being the last to raise them in 2011.

EDF announced a 5% drop in gas prices earlier this week, British Gas the same cut for electricity. SSE, formerly Scottish and Southern Energy , followed with a 4.5% drop in gas costs.

The moves puts pressure on the remaining “Big Six” energy suppliers – Npower, Eon and Scottish Power – that have yet to announce price cuts.

UPDATE: Today (Friday 13 January) Npower announced it is to cut its standard and capped gas prices by 5% from February. 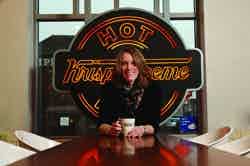 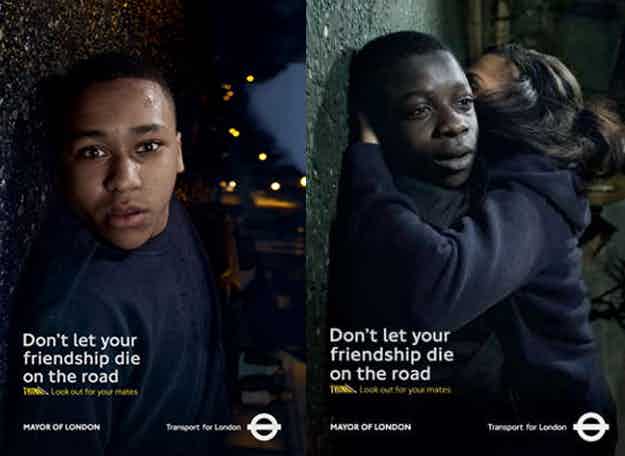