Standard residential electricity prices will rise by 4.5%, while gas prices will increase 15.4% from 10 November.

The increase will add £3.34 to the average bill per day but the supplier maintains it is still the cheapest dual fuel supplier and claims its price increase is the lowest of all its major rivals.

It says its standard dual fuel customers will still pay £53 less than customers of other providers.

EDF is the last of the Big Six major suppliers to increase its prices. Agencies that work with the firm include Euro RSCG London, AMV.BBDO, MPG Media Contacts and Archibald Ingall Stretton.

Despite raising energy prices, EDF chief executive Vincent de Rivaz has welcomed a full investigation to into the energy market and says the company “has nothing to hide”.

The industry was reviewed by energy watchdog Ofgen earlier this year but not referred to the Competition Commission.

He says: “There remains a widespread lack of understanding and suspicion of the industry as a whole, among the public, customers in general, politicians, regulators and others.

“It is important this perception is addressed. If a Competition Commission inquiry is necessary to build this trust, then it is a step that should be taken.” 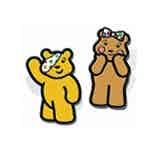 Children in Need is looking to brands to provide more marketing support ahead of this year’s November telethon as it unveils a raft of new corporate partners. 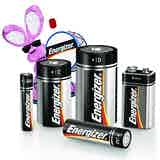 The company that owns Energizer and Wilkinson Sword is reducing promotional activity because the current depth and breadth of supermarket promotions is “disastrous” for long term brand strategy. 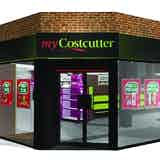