The move gives the green light for a new independent regulator to be formed, with the power to enforce fines of up to £1m to misbehaving members of the press.

The new watchdog’s board is set to have no serving editors or politicians and will run a whistle blowing service for journalists to report malpractice. It will also offer a low-cost tribunal service for people who feel they have been unfairly impacted by reports in the press.

The editors did not sign up to Leveson’s recommendations calling for Ofcom or another statutory body to audit the work of the new regulator, as they await non-legislative proposals from the government due in the coming days, according to The Guardian.

The Prime Minister has resisted calls to adopt statutory underpinning, although its coalition partner the Liberal Democrats and Labour have supported Leveson’s proposals in full.
Those signing up to implement the recommendations without statutory underpinning include The Times’ James Harding, The Daily Mail’s Paul Dacre, The Sun’s Dominic Mohan and The Guardian’s Alan Rusbridger.

Culture secretary Maria Miller says she expects the timescale of the plan to be presented to the government this week. 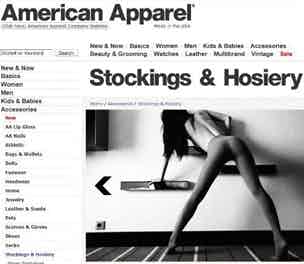 American Apparel has incurred the wrath of the advertising watchdog again after separate ads were banned for featuring “overtly sexual” images of models that appeared to be under 16 and using “unnecessarily sexual and inappropriate” imagery. 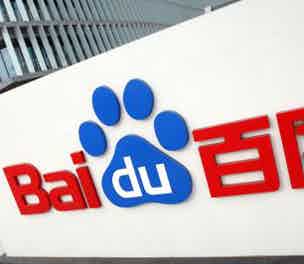 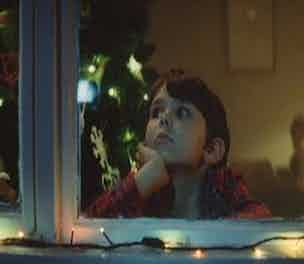