EE teamed up with vloggers and football legends for its second Wembley Cup campaign, which represented its biggest ever digital marketing activity and had the aim of boosting engagement among younger audiences. The video series, rolled out on football content producer Spencer Owen’s YouTube channel, shows Owen and fellow YouTuber Joe Weller battling it out to win EE’s ‘Wembley Cup’.

This video was the culmination of that battle, a live final pitting the two teams against each other. At the time, EE’s brand director Peter Jeavons said that by being brave and working collaboratively brands can do a more powerful job with a digital campaign than TV.

2. Dolmio: The look up experiment

Dolmio wanted to reinforce the value of family meal times and how devices are detracting from them2 in this spot. Youngsters with their attention fixed on their tablet or mobile phone while sat at the dining table waiting for their evening meal had their surroundings changed without them even noticing.

Once the swap has been done, Dolmio turns off the Wi-Fi in the room and the children notice that everything around them has changed. The aim is to promote Dolmio’s new ‘Pepper Hacker’.

The “impossible” task for Procter & Gamble’s Flash cleaning brand was to clean up after a dog left mud all over the house. We see the dog’s owner wiping down baths and cupboards, as well as the floor, claiming the brand “works miracles”.

For anyone that didn’t have time to watch Apple’s iPhone 7 launch don’t fear as Apple created a video that recapped its keynote and all the features people need to know about in just 107 seconds.

Nationwide launched a new marketing strategy in September as it looked to “raise its head” above the rest of the sector and better articulate what makes it different. The strategy sees it including ‘building society’ in its brand name for the first time, while a marketing campaign features various spoken word artists performing.

In this spot, Hollie performs a poem around becoming a mum for the first time.

8. ghd: You Are Not Defined By Your Hair | Teaser 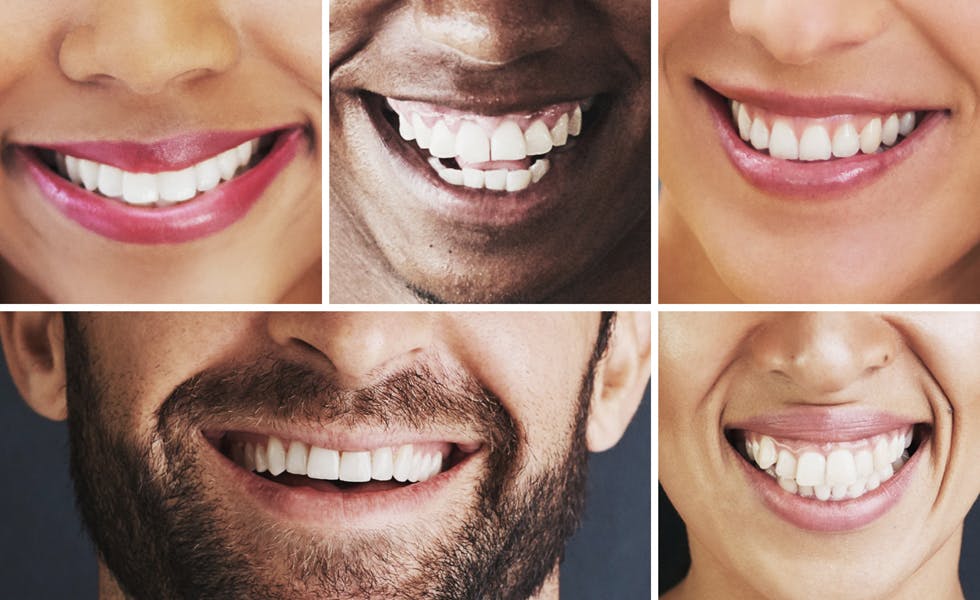 Consumers do not always say what they mean, which is giving rise to new forms of market research based on emotional reactions.