Following the success of its first Wembley Cup in 2015, EE is launching its biggest ever digital and interactive campaign [which has been devised by POKE], which will place decision making in its audience’s hands. For the first time 30,000 fans will be able to view the match from Wembley on 2 September as well as live on Youtube.

The video series is being rolled out this August on football content producer, Spencer Owen’s YouTube channel, as he battles it out with fellow YouTuber Joe Weller to create a team strong enough to win EE’s ‘Wembley Cup’. 25 other vloggers are involved with the series and pushing out the content, while EE is using its Facebook and Twitter channels to push incremental views. Fans not able to attend the Wembley final will be able to watch the live final on Owen’s ‘Spencer FC’ Youtube channel.

Working with YouTubers, a “daunting but brave” task for brands

Speaking to Marketing Week, Pete Jeavons, brand director at EE, said that the brand has never done a digital campaign on this scale before and that other work, including pushing content through Snapchat and Facebook, has been much more integrated. However, he believes that collaboration, though a “daunting” move, is a positive one.

“If you can be a little brave and you work collaboratively with a whole bunch of people, including vloggers, you can be braver in your thinking and do a bigger, more powerful job than a TV campaign.”

Tomos Grace, head of UK sport at YouTube, believes that the large audiences that vloggers attract can be a real asset for brands, such as EE.

“They [vloggers] are absolutely a brand in themselves. They have access to very large audiences which can provide brands with the confidence that they are going to produce something that is really engaging and really entertaining. When you have that sort of engagement, you can make very engaging, interesting content,” Grace said.

This year the series is made up of eight, more focused, videos, and fans have the opportunity to pick which football legends will play on each team. Footballers taking part include Robbie Fowler and former French international midfielder Robert Pirès. 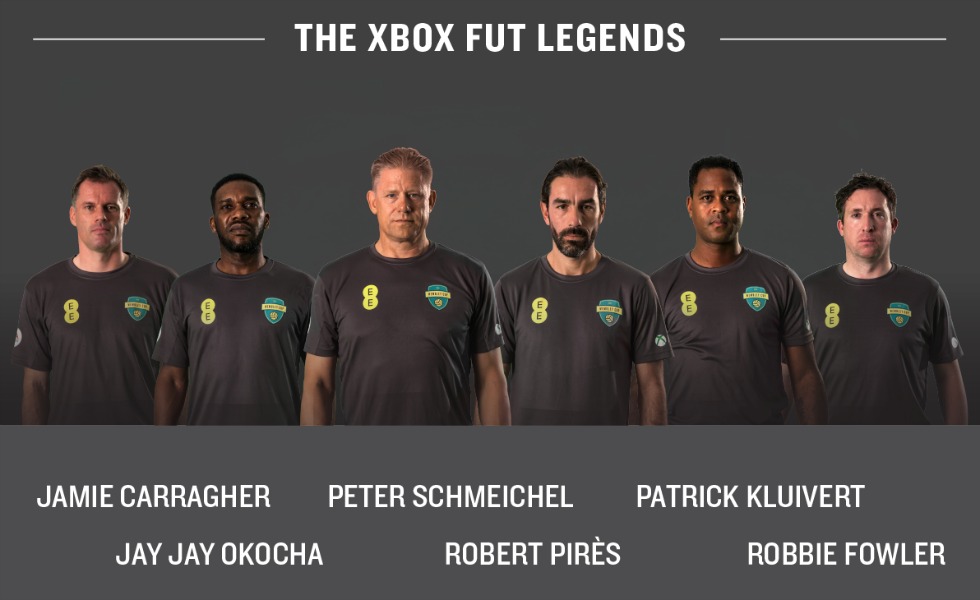 Viewers will be able to vote on the content in each video, for example what music they want the bands at the matches to play and what they want to see on upcoming videos.

The Wembley Cup series will also be used to promote the BT Sport app offer from EE, which was launched last month and was the first time EE and BT have joined forces.

A focus on audience interaction is the result of popular demand from last year’s series. The 2015 campaign resulted in over 30 million views and 650,000 YouTube likes, though comments played a more fundamental role in judging EE’s success. The telecos company said that the series resulted in 60,000 comments, 99% of which were positive, but that the audience wanted more input in the series.

“We learnt two crucial things from last year. One was that viewers wanted to be able to influence what happened in the series and another was that people were absolutely devastated that they couldn’t watch the final at Wembley. This year the game is in their hands,” Jeavons said.

The company will measure success this year through “traditional metrics” such as impressions, Google analytics and “more importantly” on time spent on each video and positive engagement, which will help EE decide what to do with future Wembley Cup content. 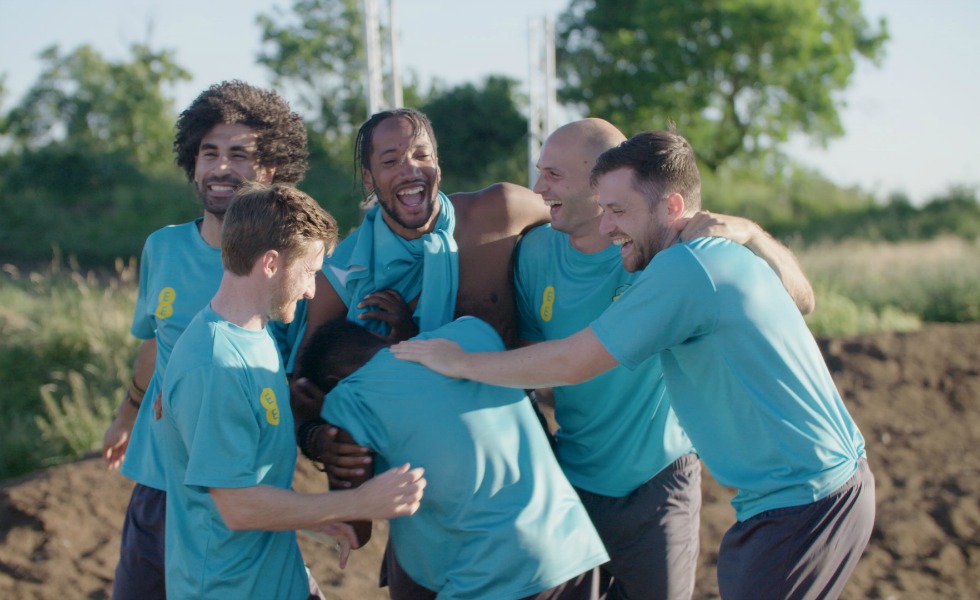 The campaign is aimed at millennials, a demographic that Jeavons believes is “difficult to reach” through traditional marketing methods. “I think [the success of the campaign] is about being relevant to an audience that we are probably less relevant to than we want to be,” he said.

EE also wants to broaden its reach to people who aren’t pure YouTube viewers through Fifa’s “magical line up of past football legends”. He believes that using the ‘legends’ makes the series something that competitors cannot imitate. Although there have been matches between British YouTubers, he says that to get YouTubers, football content creators and football legends in one place is not easy to replicate.

“There has been nothing on the scale of this journey to Wembley, we are effectively laying on an event,” he said. 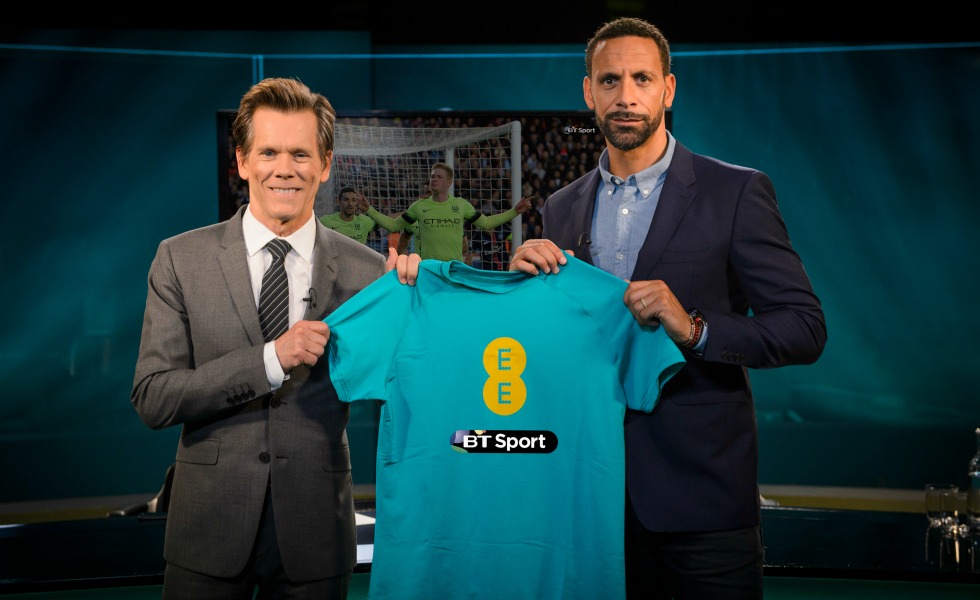 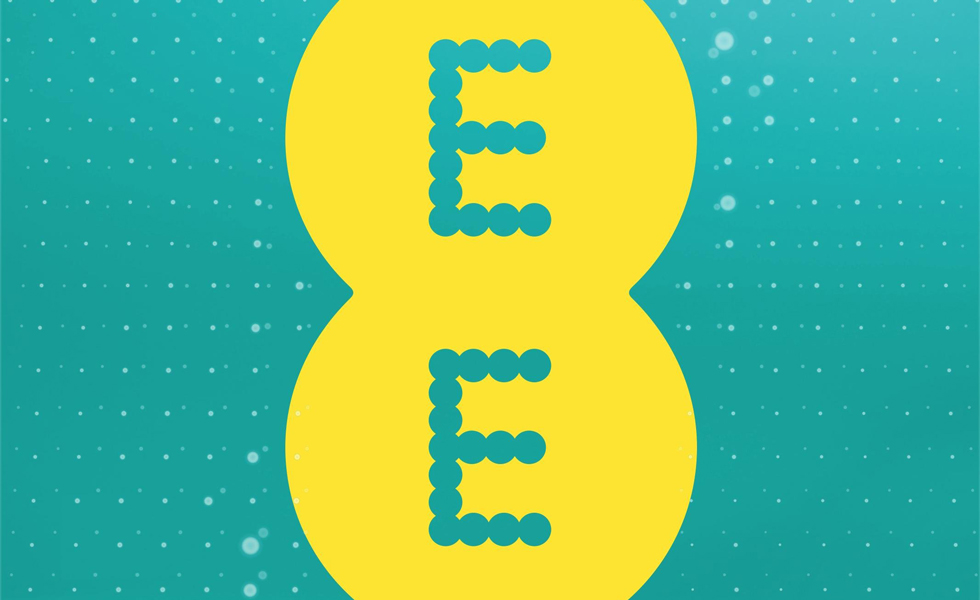