The offer, known as “Orange Wednesdays” or “EE Wednesdays” depending on whether the customer’s account is with Orange or its parent, has been running for more than a decade but will end after the final Wednesday in February 2015.

It is thought the decision to pull the plug on the promotion, which meant cinemagoers buying one ticket on a Wednesday received another free, stems from a drop-off in customers of either brand taking up the offer and instead watching movies online or on-demand.

It is understood that EE bid to renew its deal with Cinema First but decided the price tag was too high.

EE is developing alternative entertainment-based offers. The mobile network has a varied portfolio of entertainment properties it uses to offer rewards. For example, it currently offers discounts on a range of music and comedy gigs as well as theatre visits.

It also owns its own ‘Film Store’ movie-on-demand service.

An EE spokesman says: “Orange Wednesday launched over a decade ago and at its peak was a massive success and an iconic promotion. After 10 great years our brand has changed and our customers’ viewing habits have also evolved so it’s time to move on.

“That’s why the final credits will roll for Orange Wednesdays at the end of February 2015. We’re working on new customer entertainment rewards and we’ll provide more detail soon.”

Orange Wednesdays launched in 2003 and has been heavily promoted with film-related TV and cinema spots in that time (see below). 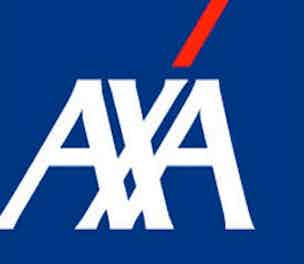 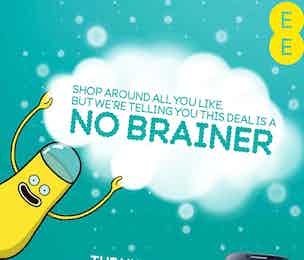 EE has created a new brand platform, “No Brainer”, for 2014 designed to highlight its “market-beating” offers as the operator’s proposition evolves from looking to appeal to early-adopters to encouraging the mass market to sign up for its 4G deals.