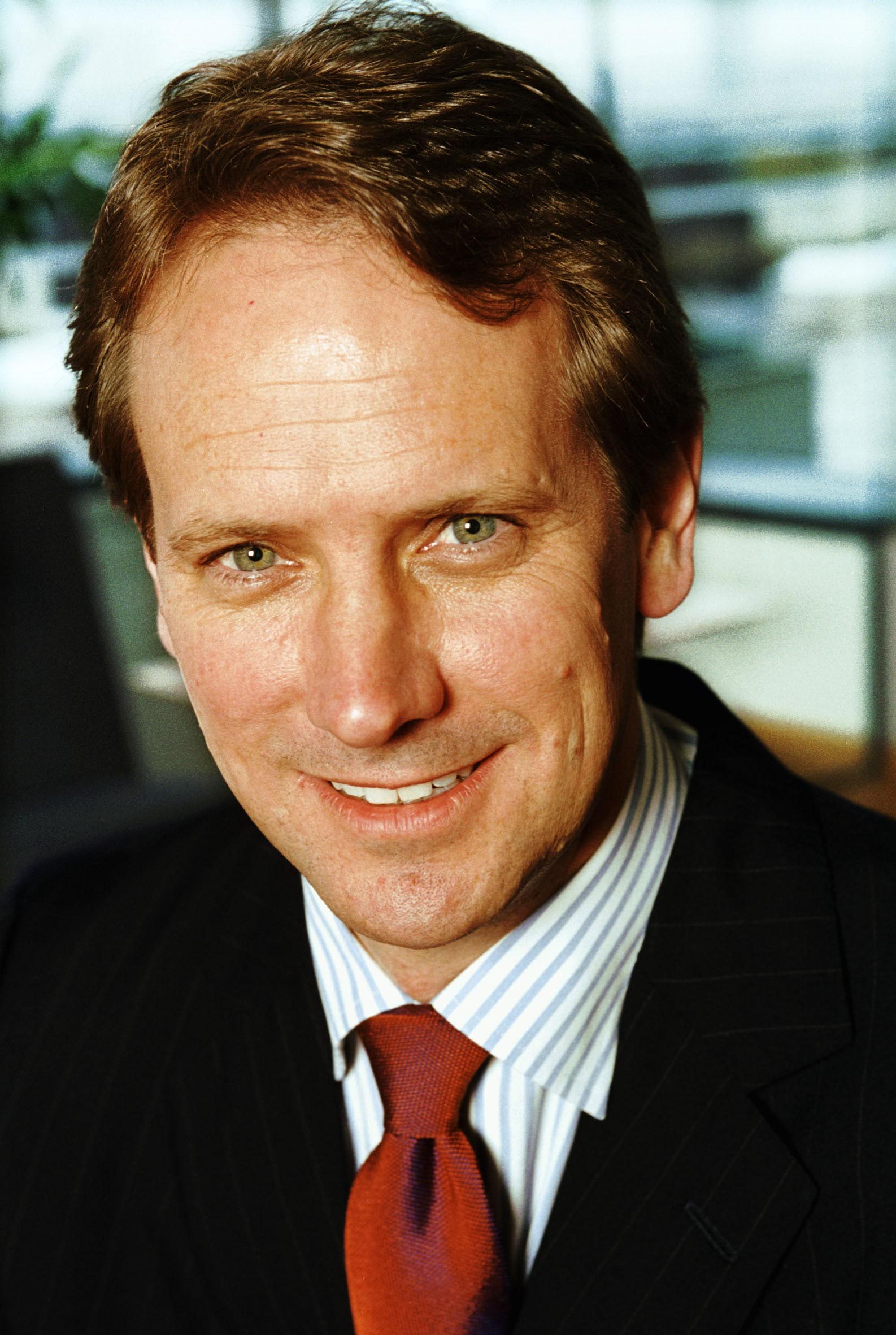 Electrolux, the Swedish domestic electronics company, has promoted UK head Brad Tribble to the role of head of Northern Europe.

He will oversee the UK, Ireland, Norway, Finland and Sweden.

Ian Banes now moves into Tribble’s vacated role. He joins from within Electrolux, having held senior roles in Brussels, Thailand and China.

He joined the company in 2002 as operations director of home products in China. He was most recently general manager of the Thailand business.
Last year, Electrolux announced that it would be reducing its television and outdoor spend by 30% in 2009.

It has redirected more investment into digital, customer relationship management and experiential activity.

The change in strategy has been led by Alexander Darwazeh, senior brand director for Europe,the Middle East and Africa, who joined the company in June.

In December, the company also revealed that it planned to cut 3,000 jobs from its global workforce in response to falling sales in Europe and the US.

Government of Dubai, department of tourism and commerce marketing has launched an integrated campaign in the UK with the strapline “This is our Dubai, what’s yours?” The campaign embraces print and digital media and is intended to promote Dubai to new and existing audiences using a personal appeal. It targets distinct market segments, including romantic […]

The British Retail Consortium has counselled caution to recommendations made in a Food Standards Agency commissioned report into front-of-pack (FOP) labelling, saying changing the UK regime would be “premature”. The response is sparked by findings from the FSA’s Project Management Panel, which recommends a single FOP scheme would be more beneficial to shoppers. The report […]