Her involvement will translate into a “global digital and television campaign” according to Boutros Boutros, Emirates’ divisional SVP for corporate communications, marketing and brand.

He says concrete details of the campaign, expected to launch within the coming months, “will be unveiled in due course”.

The move from Emirates comes after fellow UAE-based rival Etihad Airways unveiled a Nicole Kidman fronted TV campaign back in March as part of a five year plan to drive global awareness.

Its vice president of marketing Andrew Ward said that by gaining the Hollywood star the brand had “taken a short cut to get to the top table more quickly.”

The Aniston endorsement could be timely for Emirates with its brand awareness levels currently fairly flat.

Over the last 90 days, its brand index rating, which includes consumer’ perception of quality, value, reputation and satisfaction, has dropped -1.8 points to 21.3 according to YouGov’s BrandIndex.

However it remains third on a list of the 26 biggest airlines – behind only Virgin Atlantic (2nd) and British Airways (1st).

Earlier this year, Emirates was announced as the primary sponsor of this season’s FA Cup taking over from departing beer brand Budweiser.

Leadership isn’t just about being confident in your own decisions, but also about trusting your colleagues and allowing them to do the jobs they specialise in. 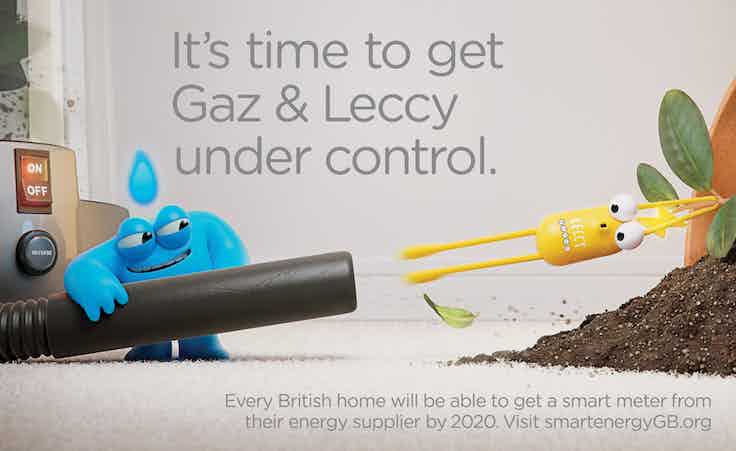 The independent body set up by the government to promote smart energy meters has only five years to convince every British household to install one. Even with a huge budget of £100m, it has a tough task to counter consumers’ apathy and distrust of energy providers