The comparison portal revealed the number of people switching their bills swelled after the UK’s second biggest energy supplier, SSE, announced it was increasing bills by an average of 8.2 per cent earlier this month (10 October)

The upswing in customers was further accelerated last week (19 October) following British Gas’ decision to lift prices by 9.2 per cent forcing bills to a record high – £1,465. It is likely npower’s decision to follow suit today (21 October) with 10.4 per cent price hikes will add to the exodus of consumers as smaller energy players such as First Utility and Ovo Energy look to take advantage of the increased churn – the number of customers leaving  providers.

Both companies have ramped up the social media activity around their own, cheaper alternatives in the days since British Gas announced its price increases. First Utility said it would continue to put its efforts into PR and digital as well as trialling a TV ad campaign in some parts of the UK. Elsewhere, Scottish Power has launched a print campaign to promote its “Winter Commitments” including fixed prices until 2016.

The trend was echoed by stats from other price comparison sites. Moneysupermarket claims it saw a 1,556 per cent spike in people switching to new energy bills online last week (17 October). Comparethemarket revealed 86 per cent of customers switched to a fixed tariff last month.

The shift to cheaper bills follows calls from the Prime Minister David Cameron for people to switch their bills to avoid the incoming rises to fuel costs. He labelled the situation “very disappointing” and echoed the government and Ofgem’s commitment to simplifying the switching process for customers.

A spokeswoman for uSwitch says the price hikes proximity to the “difficult” Christmas period has motivated consumers to shop around and switch. It has also been influenced by some homeowners seeing it as a way of registering “discontent” with their supplier, she adds.

The spokeswoman says:  “Energy switching as a whole has declined to an all-time low in recent years, which is why Ofgem, the regulator, is reforming the market to get more people engaged. 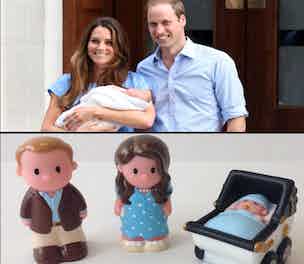 Mothercare and Tesco are among a small number of brands launching tactical marketing initiatives to exploit the media interest in the baptism of Prince George, however, the event has failed to spark the same levels of activity that greeted his birth three months ago. 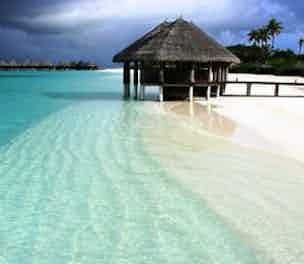 ABTA Travel Convention: The travel industry is losing out to online retailers by failing to create enough inspiring content to turn website visits into bookings, according to leading figures in the sector.