If you believe what you read in the news, there’s only one reason for that – profiteering by greedy energy executives, which has turned consumers off. It certainly can’t be because the energy market is (whisper it quietly) competitive. Or can it?

Criticism of the service provided by the ‘Big Six’ – British Gas, EDF, E.ON, Npower, Scottish Power and SSE – might well be fair. But unfortunately, what gets lost in the public debate about energy – or the debate that the national press and media-hungry politicians focus on, anyway – is that change is already happening, just not in the places that most people bother to look. By concentrating on the Big Six you miss the fact that challenger brands and switching services are already having an impact on the market, even in spite of the price freezes and reduced ‘green levies’ that politicians have favoured.

The cause of this new competitiveness is consumers’ ability to get comprehensive data on their own energy usage and on the market as a whole. If you know your usual billing amount, or better yet the actual energy units consumed, it’s now perfectly possible for anyone to find out if they can get a better deal online in a matter of minutes, at no cost.

Switching services from organisations such as uSwitch and Which? let consumers enter the details of their tariff, then give an instantaneous view of what they would be paying with every other company in the market. When I calculate my own usage, for example, the companies coming out on top are generally not the Big Six, but smaller providers such as Ovo and First Utility. Data from trade association Energy UK shows 40 per cent of consumers who switched in January went to an independent supplier such as these.

It’s fair to caution that these companies have only just started scratching the surface of an entrenched marketplace where wholesale prices remain stubbornly high, limiting the savings that energy companies can pass on. British Gas still has around 40 per cent of the gas market and 25 per cent of electricity, while consultancy Cornwall Energy says companies outside the Big Six sell only 2 per cent of domestic electricity.

This needs to increase substantially before the energy market can be called truly competitive. However, with greater awareness of the Which? and uSwitch tools, which present market-wide data in an easy-to-use format, hopefully that share will begin to skyrocket. 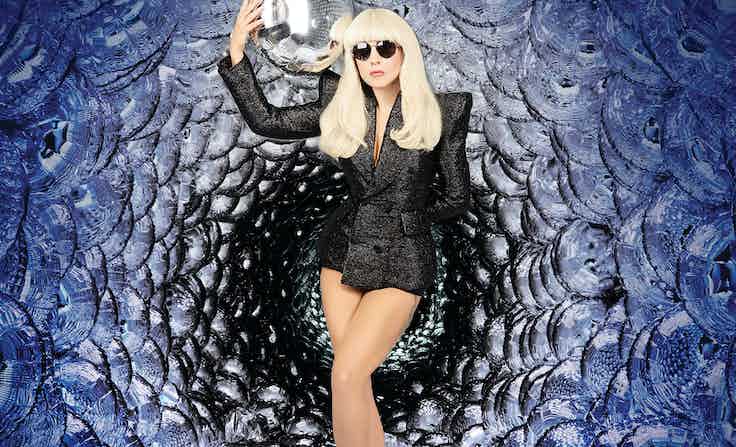 Mobile networks such as O2, EE and Vodafone are pouring money into imaginative loyalty schemes. Yet only 12 per cent of UK phone users have signed up.