The England and Wales Cricket Board (ECB) is kicking off a marketing campaign that aims to build excitement among young cricket fans as England prepares to host the World Cup for the first time in 20 years.

The campaign was created in close collaboration with the captain Eoin Morgan, with head of marketing Jenny Smith sitting down with him almost 18 months ago to talk about the team’s “philosophy, culture and transformation” so it could create an “authentic” campaign.

The ‘Express Yourself’ campaign, created with agency Matta, features a hero film that puts the focus on the players and the excitement of the one-day format that is played in the World Cup. It will run across digital platforms and cinema and is accompanies by both static and digital outdoor.

Alongside this, the ECB is producing content, created by its in-house digital team, that aims to reveal more of the players’ personalities. Working with influencers, it will show batsman Jason Roy with a drone racer as he has a keen interest in drones and bowler Tom Curran with a travel photographer, for example.

England are currently ranked number one in the world for one day cricket, with a tournament on home soil seen as a great opportunity for the team to win a competition they have only previously managed to come runners-up in. However, Smith says the campaign has tried to steer clear of speaking about tournament expectations or piling more pressure on the players.

We want to make people think differently about cricket through the lens of this exciting, diverse England team.

“The campaign was designed to bring to life [the team’s] journey, philosophy and culture,” she explains.

“The way we have built this campaign it is not about the success of the team, it is about communicating their approach to cricket and them as people. That insulates us against whether they win or lose, although of course we would love them to win.”

The campaign is focused on engaging a young audience, particularly those aged between 16 and 24, as the ECB looks to the long-term health of the game. Marketing activity will target core fans as well, but the ECB sees this summer with a home World Cup and home Ashes tour for both the women’s and men’s teams as a key moment to talk to newer audiences.

There can still be a perception of cricket as being more boring than other sports, with the campaign hoping to showcase the excitement of the one-day format.

“What we are trying to do is communicate the diverse nature of the team and the exhilarating cricket they play,” explains Smith. “We want to make people think differently about cricket through the lens of this exciting, diverse England team.

“Among people further from the game there is that perception [that cricket might not be as interesting]. We have a huge base of fans who know just how exciting cricket is. That perception is rooted in some of the historic associations of the game. Part of this is us presenting [cricket] to them in a manner that might not be expected.” 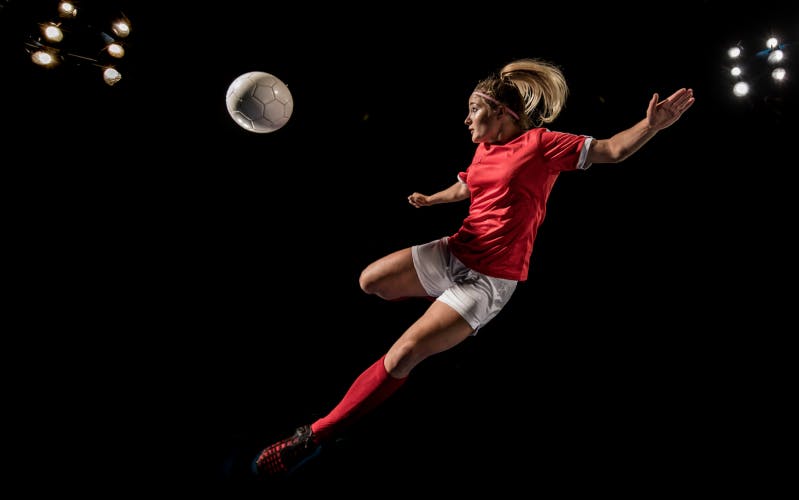 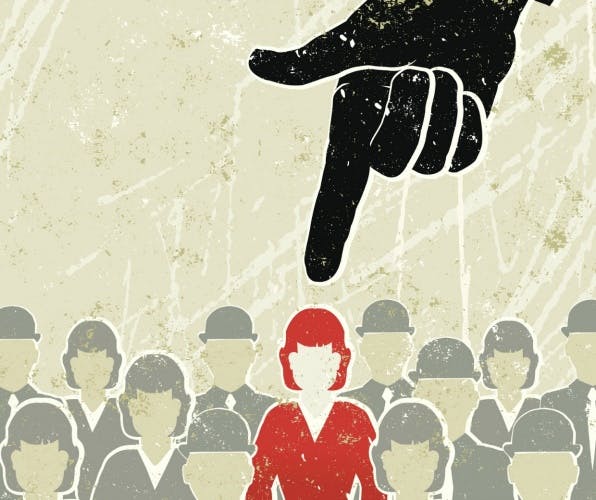 Personalisation is king but how do you get there? Hear how marketers are overcoming obstacles to gain long-term engagement.

Catch up on all the marketing news from the last week including BrewDog’s ‘most honest ad ever’, Boots’s move into digital loyalty and Asda’s plans following the failed merger.