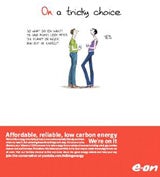 Activity includes national and regional press adverts, direct marketing, radio and online activity, including the brand’s first use of YouTube.

The campaign seeks to involve consumers in “adult to adult conversation” about the issues facing energy use and highlight how Eon can provide tools to help customers cut their energy use and manage their bills.

DLKW, which developed the campaign, says it wants to change the corporate impression of energy providers with a “warm and human” approach.

Jeremy Davies, director of brand and communications at Eon, says: “Energy, the way it is used and the way it is generated, is one of the biggest challenges we face in the UK today.

“It’s crucial that people are not only aware of the issues we are confronted with now, but that they also have the information and the voice to allow them to become fully involved in helping shape the future,” he says.

DLKW worked on the campaign in collaboration with MediaCom and digital branding agency Grand Union.

Yesterday (2 September), Eon announced it was teaming up with climate change campaigners 10:10 to encourage customers to cut energy use by 10% by 2010.

Today (3 September), the energy supplier said it was not extending its title sponsorship of the FA Cup beyond next year. 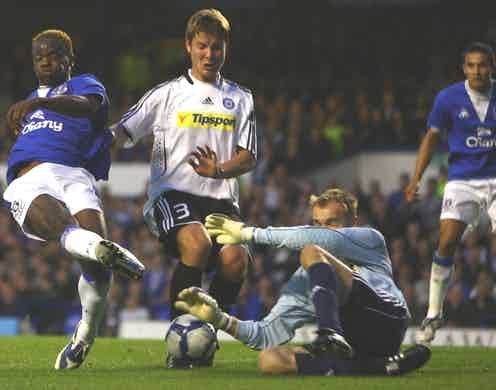 ESPN, the recently launched Disney-owned TV channel, is bolstering its football coverage by securing the rights to broadcast the UEFA Europa League for the next three seasons. 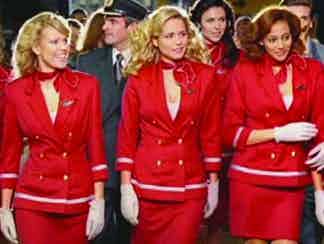