However, it is still unclear if a “traffic light” colour coding of foods will be approved, with red warning labels for foods seen as unhealthy because they are high in fat, sugar or salt seen to be the more favourable options despite industry fears that it could “demonise” products.

If passed, the MEPs’ vote could lead to new food labels in three to five years’ time. The Commission says food labels need updating because many shoppers now buy food on the internet and because food is packaged in new ways.

The vote follows the European Parliament’s environment committee rejecting mandatory “traffic lights” in March, saying there should be scope for countries to retain national schemes, provided they did not violate EU rules.

The new legislation would include on the front-of-pack label the energy, fat, saturated fat and carbohydrates, with specific reference to sugar and salt content – all expressed as per 100ml, per 100g or per portion.

Mandatory allergen labelling would be extended to food that was not pre-packed, including restaurant food.

Once it is agreed, food producers will have three years to update their labels, and small firms with fewer than 100 employees will have five years to do so.

In the UK, the Food Standards Agency (FSA) is calling on companies to include both traffic light colours and Daily Guideline Daily Amounts (GDAs) after its board agreed a single approach to front-of-pack nutrition labelling. 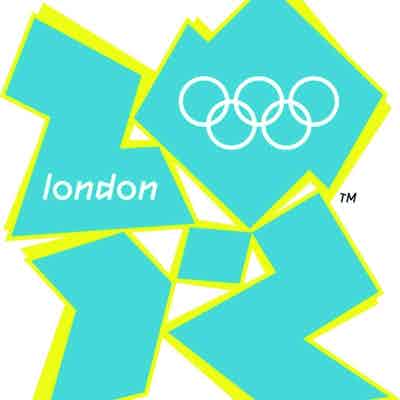 UK Culture Secretary Jeremy Hunt has announced his plans to produce the “best ever marketing plan that any country has ever had” around London 2012. 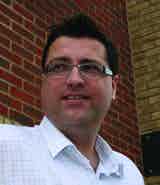