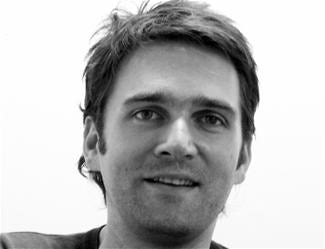 Greg Nugent, Eurostar head of marketing UK, is stepping down after five years in the role. He will continue his association with the rail service in a scaled down capacity working on “special projects”.

He is expected to leave his current position in November. The news comes after months of speculation that he had been in discussions with Prime Minister Gordon Brown’s director of political strategy and special adviser David Muir, for a role within Labour Party. But sources suggest that talks broke down as they were unable to create a suitable role for Nugent.

It is not known if he has a job to go to. A Eurostar spokeswoman says he will not be leaving the rail service entirely, but will “handle special projects within Eurostar at times when it is facing numerous challenges”.

Eurostar sales director Emma Harris will take on Nugent’s role once he steps down.

Nugent joined Eurostar in 2003 as communications manager but took on the chief marketer’s position in February 2004 after former marketer Joanna Howard left Eurostar.

Nugent, in the past has been a marketer at GlaxoSmithKline Nutritional Healthcare where he held the positons of group brand manager and brand manager for Weetabix.

His departure comes as Eurostar celebrates its first anniversary at St Pancras after moving from Waterloo.