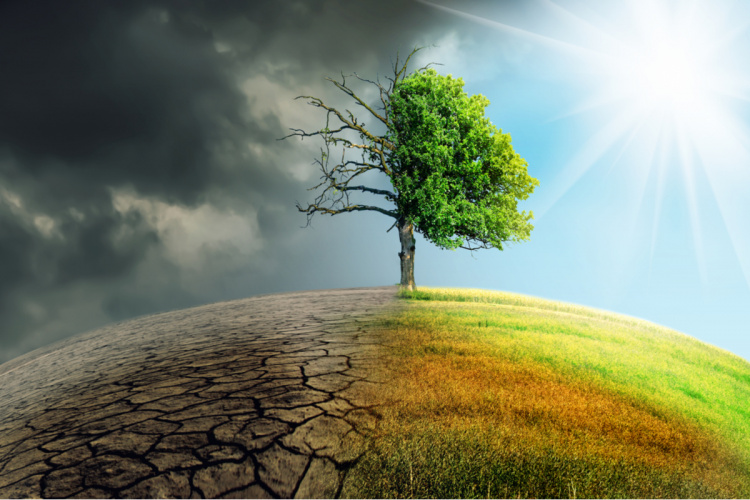 When I started out my career as a marketing professor, my first faculty position was at the University of Minnesota. On a 'tenure clock' of around six years, I had to start researching and publishing fast if I wanted to stick around.

One of my first projects was an ethnographic study. A new freeway was about to be built straight through a sacred Native American site on the outskirts of Minneapolis. The development generated a lot of publicity and the site had gradually attracted a small army of around 100 protesters, who made their home in the ramshackle camp that had been built there.

Along with Native American activists there was every other kind of counter-cultural force in attendance. Eco-activists mingled with animal rights people, who hung with straight-out anarchists.

The one thing all these groups had in common was a disgust and distrust of modern consumer culture. That made them a fertile place to study what I called 'counter-cultures of consumption'. Just as consumer culture accomplishes its hegemony by linking together the traditional dominant forces in society, opposing consumption usually brings together those with a societal axe to grind. 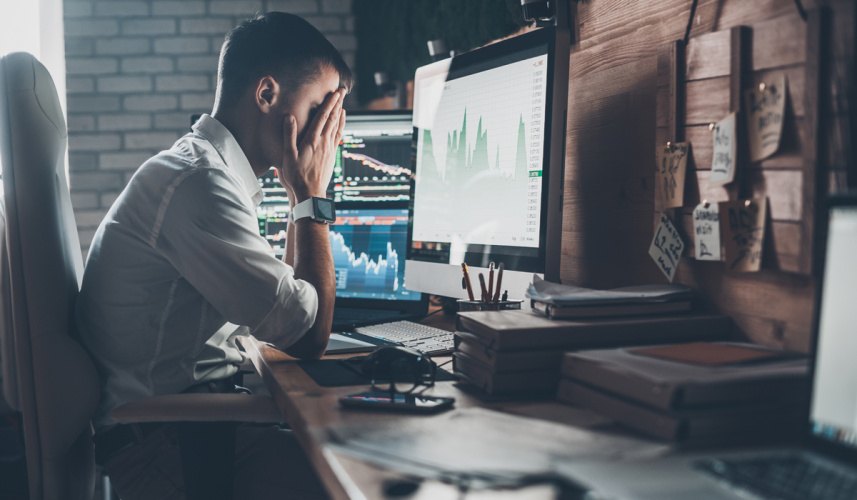 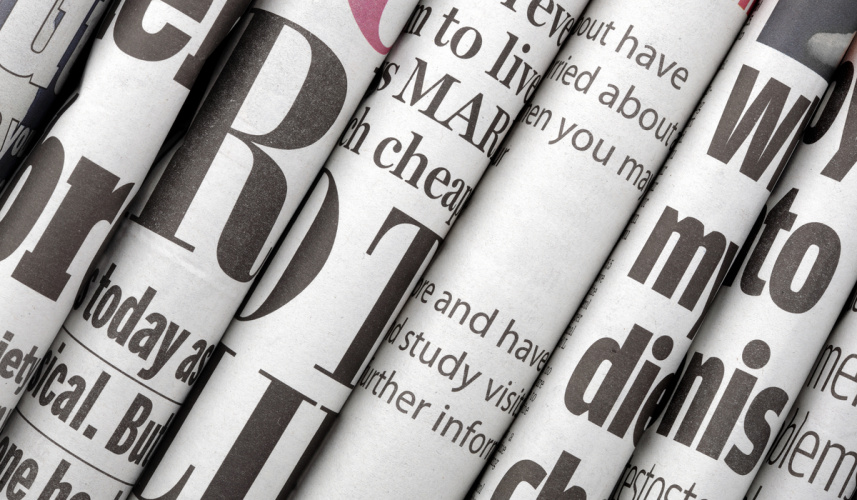 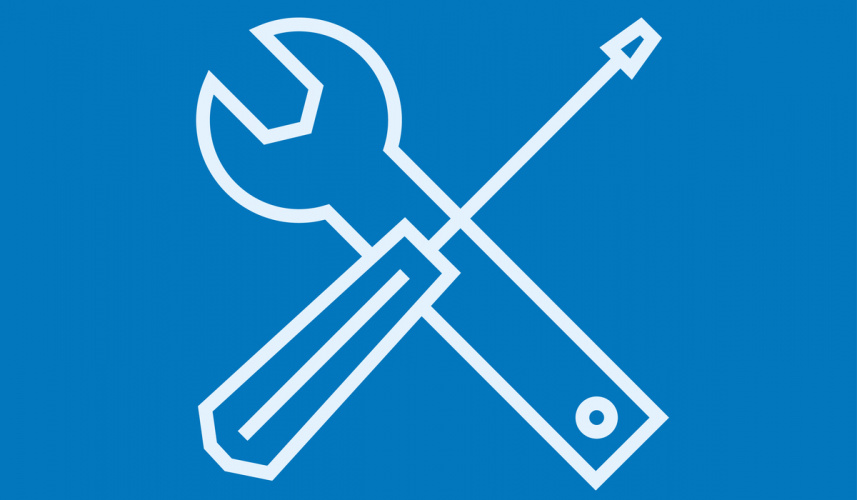