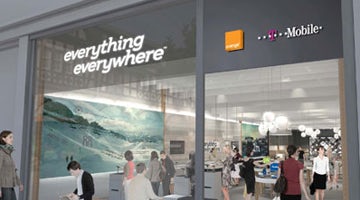 Private equity houses KKR and Apax are in discussions with Everything Everywhere’s parent companies France Telecom and Deutsche Telekom over an £8bn takeover bid, according to weekend reports. Former Vodafone chief executive Arun Sarin is also thought to be leading the negotiations.

Everything Everywhere is set to be realigned around the Orange brand if the bid is accepted, the reports claim.

Alexander oversaw the merger of Orange and T-Mobile when he was chief executive of the former company in 2010. The combined group now has more than 27 million customers.

While Everything Everywhere has retained both the Orange and T-Mobile brands following the takeover, speculation has arisen that one or both of the brands could be dropped as the company aligns the networks under one banner.

Speculation was heightened following a series of major restructures, including that of its senior management team, which now does not contain any former T-Mobile executives.

An Everything Everywhere spokeswoman pointed out the company has recently laid out a five year plan for growth under the ownership of its current parent companies.

She adds: “We would not comment on any possible future shareholder structure.”

Everything Everywhere announced recently it is to spend more than £1.5bn over the next three years to improve its 4G network coverage to meet the growing demand for mobile internet.

The company is also investing in refreshing its retail estate and is selling both T-Mobile and Orange products across all of its stores. 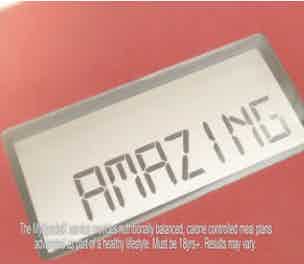 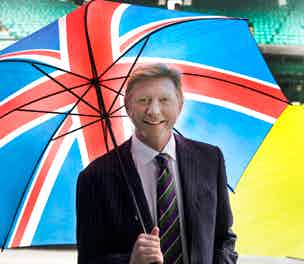 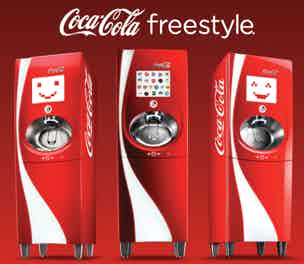 Coca-Cola is bringing its “Freestyle” vending machines – which can dispense more than 100 soft drinks – to the  UK.