Evian has issued a call-to-arms to brands to do more about plastic waste, aiming to use its leadership position to fuel a global move towards a reduction in the use of plastic in packaging.

The move sees Evian give itself the target of adopting a 100% circular approach to plastic use by 2025 – meaning it will look to keep plastic in the economy and out of nature through recycling. And it is calling on other brands to follow its lead.

“What is really important is that everybody needs to play their part if you want to make a sustainable large-scale change,” Patricia Oliva, Evian’s global marketing director tells Marketing Week.

“Evian is an iconic brand with a strong voice and we believe it is our responsibility to lead the way forward and to transform the way we use plastic. We need to change this mindset from ‘we can’ to ‘we will’.”

Evian plans to achieve this through partnerships to redesign its packaging, by accelerating recycling initiatives and by educating consumers. Evian is committing to making all of its plastic bottles from 100% recycled plastic by 2025. Currently Evian bottles are made from 25% recycled plastic (rPET) on average.

To do this, Evian is partnering with Loop Industries, a technology company that has created a system that enables a ‘continuous loop’ of recycling on a large scale. This will allow Evian to reuse plastics that have the same high standard look that Evian customers expect. Evian is yet to reveal what the new bottles will look like, however.

“It’s only now and with new technology that we can become 100% recycled in a safe, convenient and affordable way,” Oliva explains.

Evian will also be working with the Ellen MacArthur Foundation, which was set up in 2009 to accelerate bids for a circular economy.

READ MORE: Danone on why it’s repositioning as a ‘manifesto brand’

To promote its new commitment, Evian will be launching a #herothezero campaign, which is a drive to educate consumers on circularity. As part of this, Evian will be creating documentaries with Vice Impact, Vice’s new activist platform, in a bid to reach a younger audience.

“Because they are an activist platform, they are independent and have a really strong voice which is very credible and they are impacting very relevant communities to us. They will explain how circularity works in different industries which will showcase Evian and fashion and new technologies such as Loop Industry’s,” says Oliva.

Evian is an iconic brand with a strong voice and we believe it is our responsibility to lead the way forward and to transform the way we use plastic.

Evian’s agency, AKQA, as well as its in-house teams will also be pushing the message on digital and social platforms, as well as with other (as yet undisclosed) publisher partners. And Evian will collaborate with governments and local authorities to increase collection and recycling rates of waste plastic bottles.

For Evian, success will not be about sales but about whether consumers understand the circular economy and the brand’s efforts.

“What we are going to measure is for the awareness of the circular economy as a way to reduce climate change through the number of conversations we are creating and the partners that are joining the movement. We’re also going to measure the recycling rates in cities where we are putting recycling machines,” Oliva says.

“We’re also working with local governments to help them be more efficient. Including placing more efficient recycling machines in France which will collect millions of plastic bottles.”

This is not the first time that Evian has committed to sustainability; in 2015 it promised to be carbon neutral by 2020. However, this marks the brands biggest push yet to be more environmentally friendly.

Oliva says: “For us it is part of our DNA and the way that we work. It’s not something that is a marketing campaign, it completely embodies who we are and is something we have been working on for many years.” 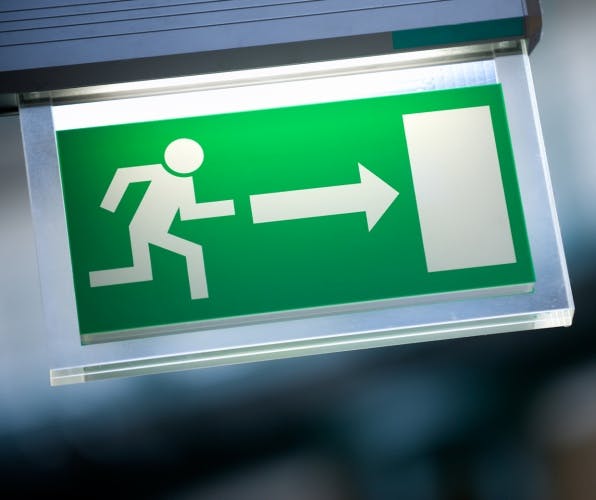 With 81% of marketers looking to leave their current role within the next three years, businesses need to understand what they can do to hold on to those they value. 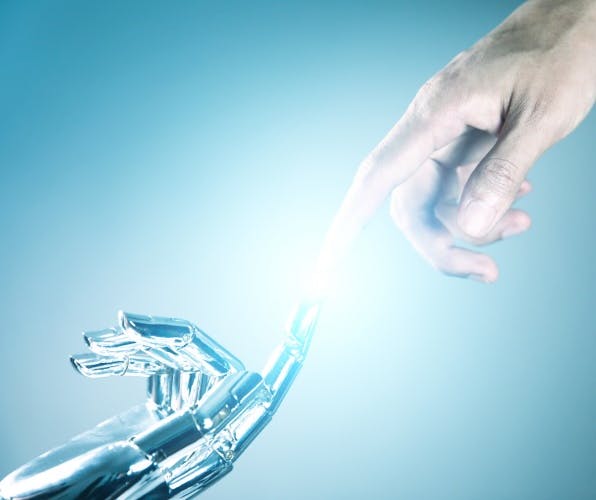 The debate about art versus science must be reignited to ensure the power of human creativity isn’t lost.