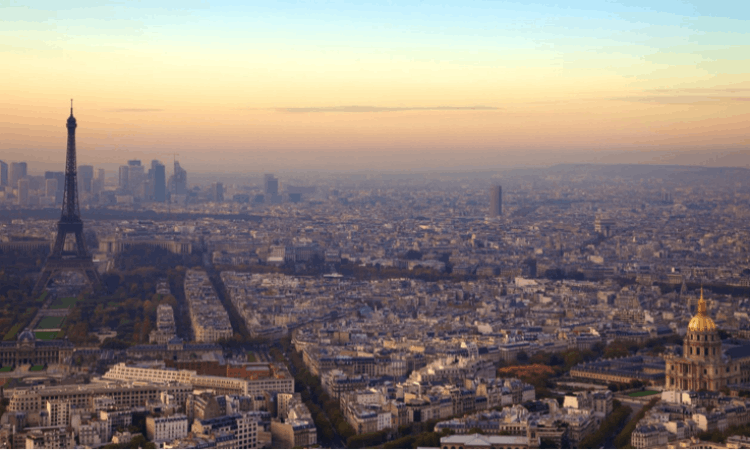 2016 has not been easy for the travel industry what with the UK’s decision to leave the EU, a spate of terrorist attacks and the surprise results of the US election. Yet this has not deterred travel brand Expedia, whose senior director of marketing, Andrew Cocker, says despite events over the last 12 months there has never been a better time to travel to the UK.

“What we tend to find is where one country goes down another picks up slack. New opportunities open there,” Cocker tells Marketing Week.

What it does mean is that Expedia is shifting strategy, releasing short documentary-style videos that aim to make travelling more accessible. Expedia is urging people from all demographics to venture out of their comfort zone and travel to the place they have always dreamed of.

For example one video tells the story of lorry driver Julien from Birmingham, who has always dreamed of heading to the opera in Madrid.

Cocker compares the success of Humans of New York, a photography series, to the way the company is pushing out its own documentary-style content that aims to understand the intent of its travellers. The brand has also recently bought Trover, its own photography content platform, for travellers to share their experiences.

“Humans of New York started with a photography project. It shows people’s need to listen to good stories, not just the negative. The documentaries are telling the stories of what we can do for people and how it helps them fulfill their dreams,” he explains.

“I’m hoping the stories will resonate with real people up and down the country and they will be inspired by them.”

The company will release each video on digital first and will use this to determine which should then be released on TV. Cocker says this gives the company time to see if any changes need to be made, a strategy he uses across the company’s campaigns.

“I have quite a clear definitive view on media choices right now – we tend to choose the media where we can directly measure it all the way through to conversion or a sale. This is a campaign to drive sales first and foremost and secondary is to build the brand,” he explains.

“We are as forensic at measuring TV as we are our digital marketing and programmatic.”

On digital, Cocker says Expedia now buys the majority of its advertising programatically, except on Facebook.

“We buy the vast amount of our digital programmatically now, so if it can’t be bought programmatically we tend not to do it. Facebook is its own separate entity, almost like a walled garden. You have to a separate Facebook strategy and an ‘everything else’ strategy.”

Expedia will use programmatic to target individual customers and their travel intentions. This will show different information to different customers depending on their preferences. For example if it is their first trip to Paris it might show trips to the Eiffel Tower whereas if it is their third trip it will suggest less touristy trips that they might not have done before.

Cocker also believes there is a consumer distrust of the travel industry in terms of pricing and that Expedia aims to be as direct as possible with what its package deals offer, including saying that people won’t always save with the company.

“We won’t always have the best prices on the internet. It’s about being real and honest about it. You won’t save every time you book the hotel and flight together, you may save 60% of the time.”

He continues: “There is a general distrust in the industry. Our competitors can be very manipulative hiding techniques, such as the credit card fee. We’re focused on making this very clear through the booking feature.” 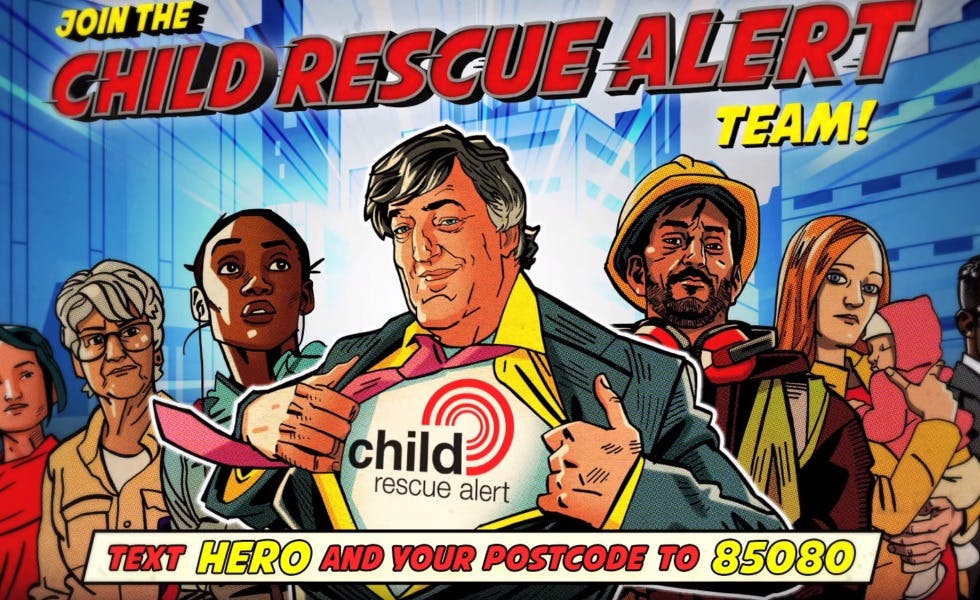 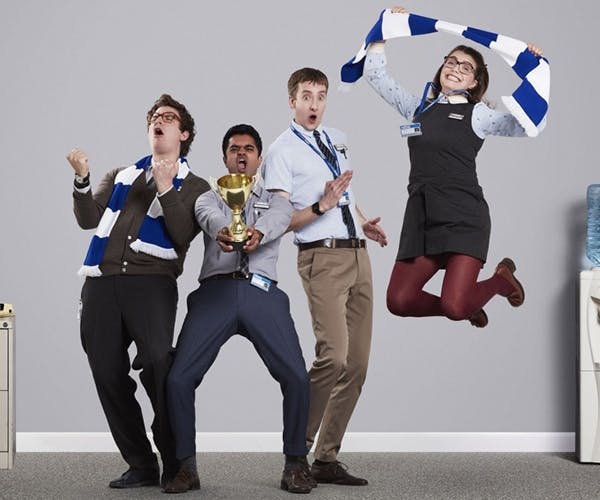 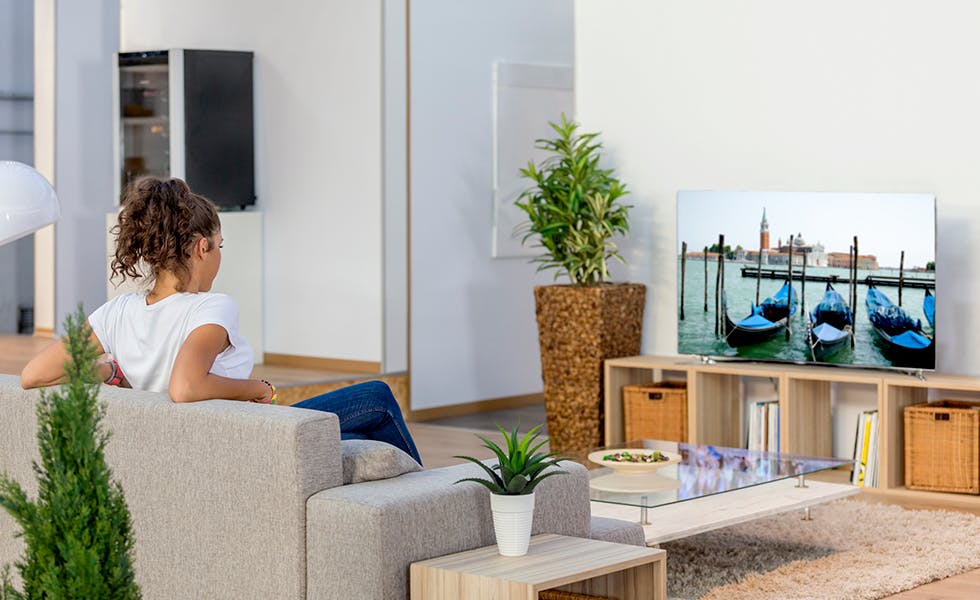 Just Eat, Direct Line and the FT explore where programmatic advertising is headed next and what that means for brands.