Speaking at ISBA’s annual lunch in London today (7 July), Glenn said the tweet, which has since been deleted, had been sent as a “140-character summary” of a press release it put out saying that the players were looking forward to coming home to their families.

“I asked what went on, classic first lesson it was taken out of context. We did a press release about the team coming home, they are all desperate to get back to see their homes and families and the Twitter summary of that in 140 characters basically said they can’t wait to get back to being mums. That was perceived as being sexist.

“The defence from the [content editor who wrote the tweet] said it was taken out of context, it was just a mistake.”

However, Glenn also warned that the furore around the tweet was symptomatic of a different problem at the FA – that of its brand.

“When you think FA you think old man, reactionary, blue blazer. The FA has been a reactionary organisation so you are conditioned to cut it no slack so when something comes out like this that looks unwise, had Apple said, Google said it, Sainsbury’s said it, people would have thought ‘the wording is a bit unfortunate but I know what they meant’. The FA brand is the problem.”

Capitalising on the success of the women’s team

Glenn said the FA is keen to capitalise on the success of the women’s team, which finished third in the competition. It plans to expand its “She Can Play” campaign, particularly around the women’s FA Cup which is happening at the end of July.

Glenn also called on more brands to support the sport, describing it as a huge sponsorship opportunity.

He highlighted that currently just 3 million women play football in the UK, a much lower participation level than in countries such as the US. He also pointed out that the most senior women players in the US earn more than $3m a year in sponsorship rights.

“My advice to you [brands and agencies] is to get on the curve now because it’s only going to get bigger. Get onto that ride early on,” he said.

Glenn compared the sense of backing women’s sport with that of taking Walkers into Scotland back in his days at the brand.

“If you had a choice between taking Walkers crisps into Scotland in 1994 or developing a new product what do you do? You go for the distribution drive because it’s a proven product into virgin territory. Women’s football in England is absolutely whitespace territory. It’s a game people love, we want to encourage more girls and women to play,” he said. 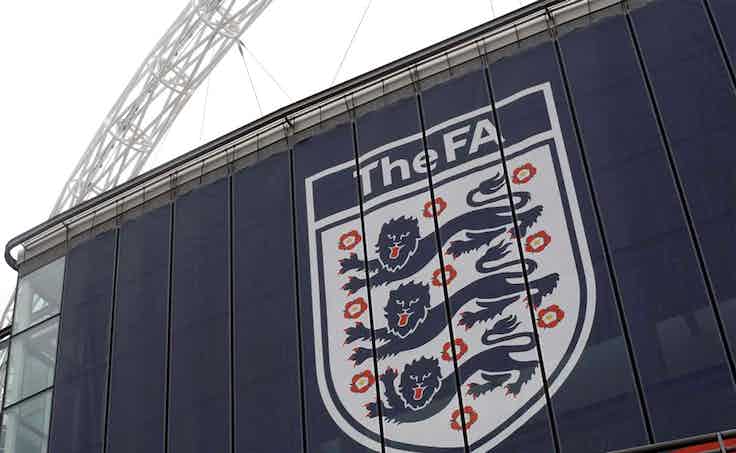