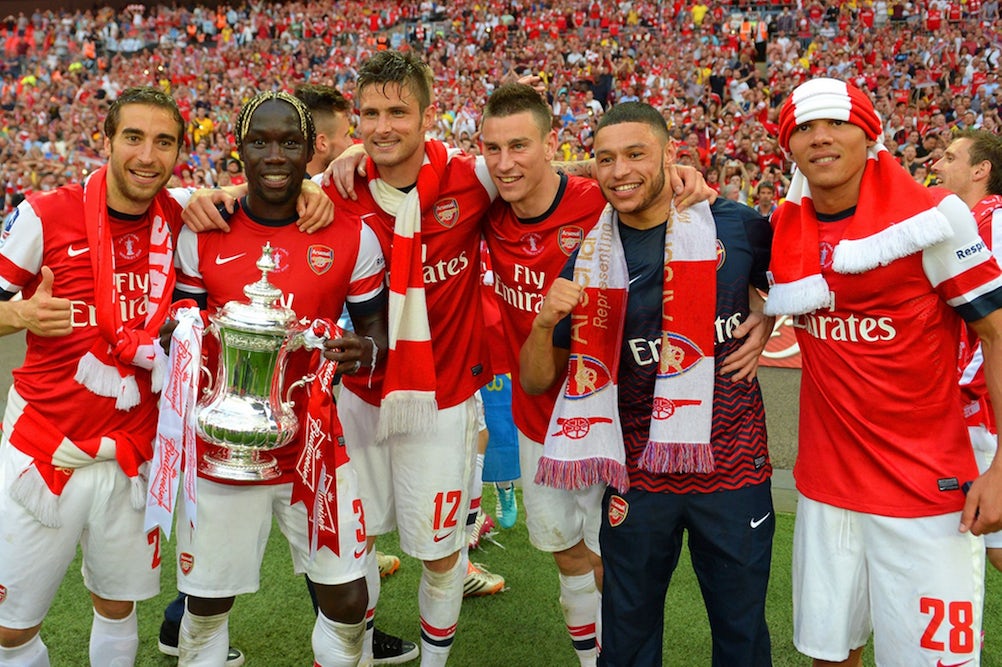 Budweiser withdrew its £9m per year deal with the FA Cup at the end of last season, and the tournament has been unable to find a replacement since.

It is reported that the FA is seeking £8m per year for exclusive sponsorship of the FA Cup. While it is no closer to finding a new partner, it is understood to still be in the market. The FA declined to comment.

Tim Crow, CEO of Synergy Sponsorship, told Marketing Week that the huge commercial growth of elite properties such as the Premier League and Champions League has made the FA Cup, which is part of what he calls the “squeezed middle” of the marketplace, less attractive to both fans and brands.

“When you look at what you receive for winning the FA Cup, it’s a drop in the ocean compared to what these guys are receiving from Champion’s League,” Crow says.

He also believes that the messaging of the tournament’s sponsor as a presenting partner rather than a title sponsor makes the partnership even more commercial and doesn’t make it attractive to brands amongst the many options in the marketplace.

This isn’t the first time the tournament has been without a sponsor – after its partnership with AXA ended in 2002 when the two companies failed to agree to new terms after the FA announced a new sponsorship structure, it went without a partner for four years.

Still, the FA Cup, the oldest football tournament in the world, continues to draw audiences from across Europe and the world and provides massive TV and media coverage.

“Realistically, being half way through the competition, I would be surprised if a sponsor came in at this stage,” Crow says. “The third round onwards only is a missed opportunity.”

However, Crow disagrees with the idea that the tournament only becomes interesting once big clubs are involved in later rounds.

“FA Cup matches start in August with many teams that are more into the tournament than bigger teams are,” he says. “A brand should have got hold of that and started telling stories in August leading up to the Christmas period.” 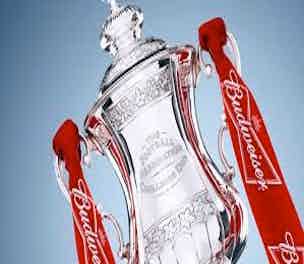 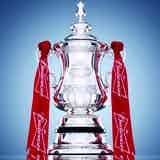 Budweiser has a been unveiled as the title sponsor of the Football Association’s flagship club football tournament, a partnership both are hoping will grow the respective brands in the UK and internationally.