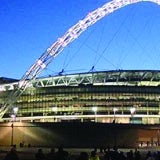 His appointment comes at a crucial time for the FA, which was criticised by MPs earlier this year for being old-fashioned and unaccountable. In October, the government gave it a February deadline to overhaul the way the game is governed.

The creation of the role follows the departure of marketing and communications chief Julian Eccles in May.

Eccles, a former Ofcom and BSkyB communications chief, was brought in by former chief executive Ian Watmore in 2010 as the FA’s first director in charge of both marketing and communications.

The functions have now been split, with head of marketing Adrian Wells, a former Marketing Week Rising Star, handed day-to-day responsibility for marketing. He reports to commercial director Stuart Turner.

Demetriou will oversee delivery of communicating the FA’s “corporate vision”. He will also lead on the organisation’s 150th anniversary celebrations in 2013 and work closely with general secretary Alex Horne, chairman David Bernstein and head of corporate affairs Robert Sullivan. 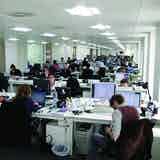 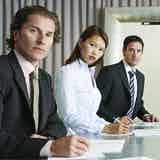 The IPA has helped to secure almost £1m of government funding to develop and promote the “first ever” creative agencies’ apprenticeship scheme for school leavers. 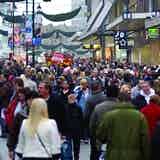