Turner will fill the commercial director role, which has been vacant since Jonathan Hill left last September, on an “acting” basis.

He will have responsibility for broadcast, sponsorship and new business. Sean McAuliffe, head of business development, and head of sponsorship Peter Daire will report into him.

It is not known how long Turner will be in the position but it is unlikely that the FA will look to change personnel until after FIFA executives meet in December to decide whether England will host the 2018 World Cup.

A spokesman for the FA says a “period of stability” is needed with no new recruitment planned in the short-term.

The appointment comes at a critical time for the sport’s governing body which has been rocked by the departure of chief executive Ian Watmore and chairman Lord Triesman, who left earlier this month following bribery claim allegations.

The Association is also still trying to secure a new deal with England team sponsor Nationwide before the current partnership ends next month and find a title sponsor of the FA Cup. It has also received criticism over the state of the Wembley Stadium pitch. 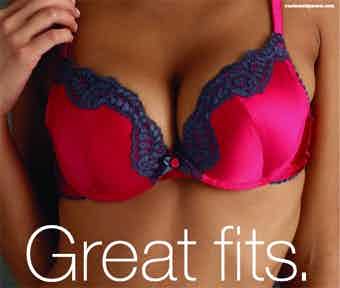 Marks & Spencer has launched a lingerie campaign, using the same format as its “we boobed” campaign. 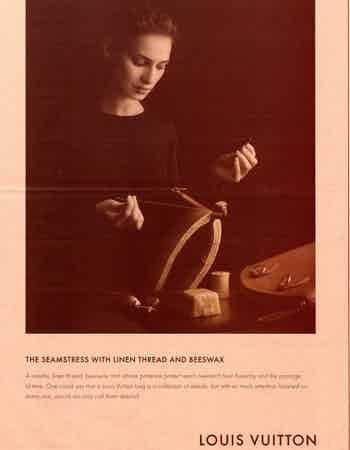