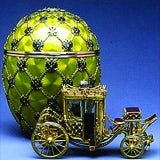 The campaign aims to capture the “intense and emotive glamour and storytelling that characterises all contemporary Fabergé creations” and stars Russian-Lithuanian model Bee Gee.

The campaign will launch in December and run in high-end print publications in the UK, France, Germany, Switzerland and the US.

It was led by Fabergé’s managing and creative Director, Katharina Flohr and shot by Mario Testino. The campaign follows the relaunch of The House of Fabergé brand in 2009 when it revealed its first collection since the Russian revolution in 1917.

Fabergé is also reopening a store in London after closing its Bond Street boutique in 1915 and has opened a number of pop-up boutiques in Europe this year.

The brand is now owned by mining investment company Pallinghurst Resources. It was formerly owned by Unilever. 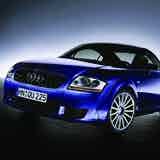 Audi has named former marketer Martin Sander as the director of Audi in the UK – the third senior management appointment the car marque has made in the past six months. 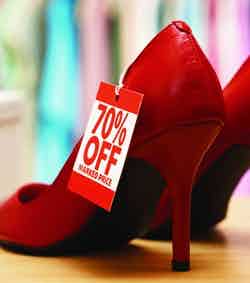 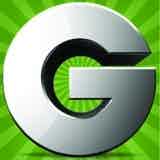