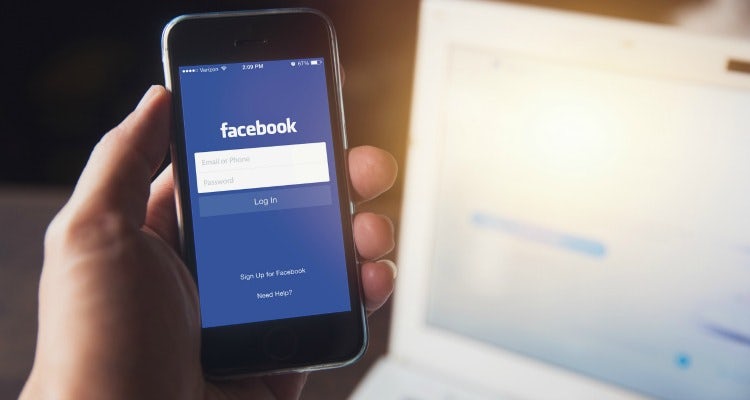 As the revelations about Facebook and Cambridge Analytica have rolled out this week it’s been hard to keep up with many twists and turns in the investigation, led by the Guardian and Channel 4. But almost a week after the news first hit the headlines, brands and advertisers have got involved.

Mozilla became the first brand to “pause” advertising on the site yesterday (22 March) and ISBA is set to meet execs from the social network today to communicate brands’ concerns.

There’s little doubt the scandal has impacted the Facebook brand. Its share price is down and regulators have said they are keen to speak to both Facebook and Cambridge Analytica. Plus it is having an impact on consumers. According to an exclusive survey by Toluna for Marketing Week, a third of consumers have updated their privacy settings in the past week, with 8% deleting their account. And more than 80% say it has made them “somewhat” or “much warier” of what they post.

While the scandal itself is unlikely to cause a mass exodus from brands, if it results in fewer consumers using the site or sharing less data, or if Facebook is forced to change its targeting capabilities that could have a material impact on ad revenues. Watch this space!

In a world where it can feel like a risk to create a video that lasts longer than 30 seconds, Adidas has chosen to break the mould by investing in a long-form video series.

As part of the latest iteration of its Tango Squads activity, each episode in the six-part series charts the journey of the Tango Squad FC team, made up of eight football obsessed UK and European micro-influencers. Running between nine and 17 minutes long, the Tango Squad FC series is a high-energy mix of behind-the-scenes footage cut with slick training ground shots.

Alt argues that there is no “magic formula” for creating engaging video. Rather he believes marketers should foster a culture of continuous learning and review every format, whether the video is “lean forwards” (three to six second thumbstopping content) or “lean backwards” (long form).

This approach appears to have worked for Adidas. After reviewing the first five episodes in the Tango Squad FC series the marketing team made some slight tweaks, driving an immediate uplift in the retention rate from the fifth to the sixth episode.

READ MORE: Adidas on the power of using micro-influencers in long-form video

The next step for digital advertising 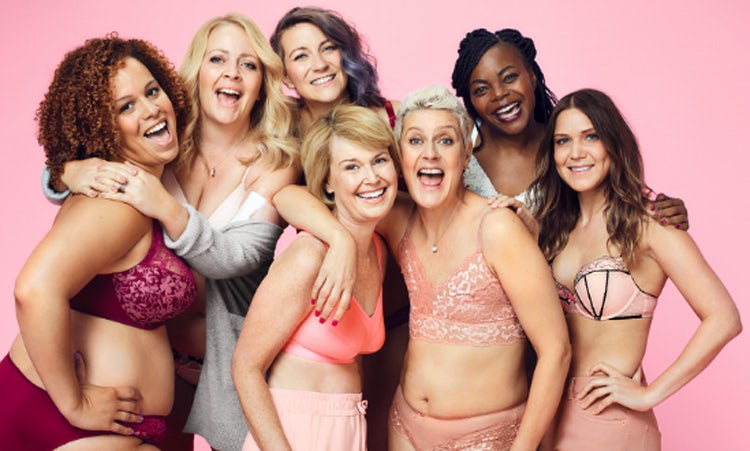 Given the Facebook data breach, the topic of many panels at Ad Week Europe inevitably turned to digital advertising, data and where the industry goes next. Google laid out how it plans to win back advertiser trust with a focus on more vetting of YouTube content and simpler controls.

Elsewhere, ISBA and brands including Nationwide and Marks & Spencer were discussing diversity and inclusion and the challenges of that online. Nationwide in particular has been focused on this after the start of its current ad campaign faced a torrent of online abuse.

ISBA believes companies need to tackle this more head-on, and has launched a campaign to get more brands to speak out about the issue, rather than turning a blind eye, through the hashtag #challengehate.

Marketing Week columnist Tanya Joseph, who moderated the panel and is ISBA’s director of public affairs, explained: “ISBA thinks it is time we stand up to hate which is why we are today asking our members and indeed any other organisations which feel the same to do their bit to change things.”

Mr Kipling brings its advertising back to its ‘product truth’

Premier Food’s Helen Warren-Piper might be on her way out of the company to take on a new role as sales director at Mars’ UK Pet Nutrition business, but she has still found time for one final marketing campaign for one of its key brands, Mr Kipling. The ad is designed to show a slice of everyday life and centres on a young boy attempting to get his hands on an Angel Slice at a family party. The audience believes the boy must want the cake for himself, but really it’s a treat for his older sister who is studying for her exams.

“What we’ve done here is really gone back to what is the product truth and really move that forward in the same way that we have with Bisto into a more modern, relevant, everyday contemporary setting. It is very important that we are not showing something that’s nostalgic and old. We want the brand to resonate with consumers today,” she explains.

You might ask why a brand like Mr Kipling needs a higher purpose or an emotional connections, but Warren-Piper believes it can help drive awareness, brand penetration and, therefore, market share. 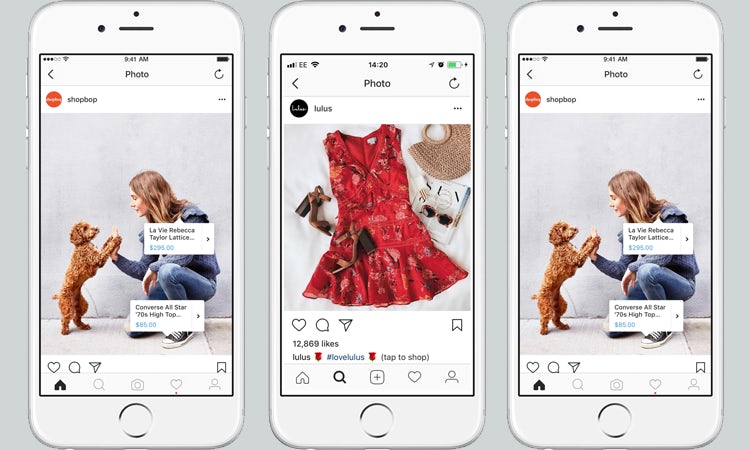 Instagram has made a big play into the ecommerce space with the launch of shoppable posts. Brands will now be able to tag up to five products in organic posts, which consumer can then tap to find out more and make a purchase.

The feature is a big boost for businesses looking for a direct link between Instagram and sales. And if it proves successful many will want to take up the option of sponsored Shopping posts, which is in the pipeline but not yet available.

At a time when both Facebook and Google are under the cosh, Instagram (which is owned by Facebook) has managed to stay out of the limelight and focus on giving both users and brands what they want. And forecasts from eMarketer expect the image-sharing site’s revenues and customer growth to keep building. 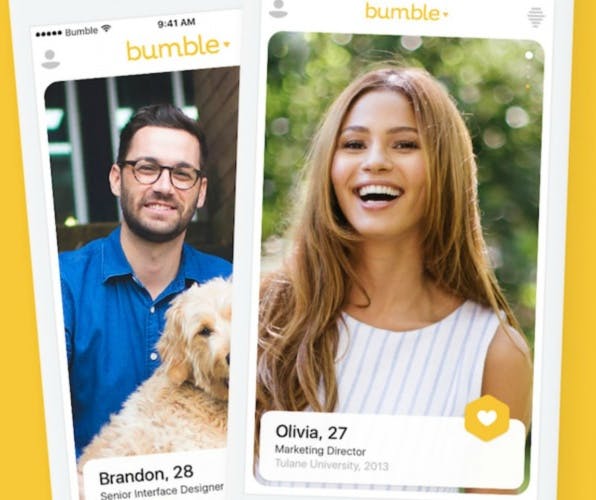 It’s 1-0 to Bumble as the dating app proves print is powerful with an ad in the New York Times hitting back at allegations made by rival, the Match Group. 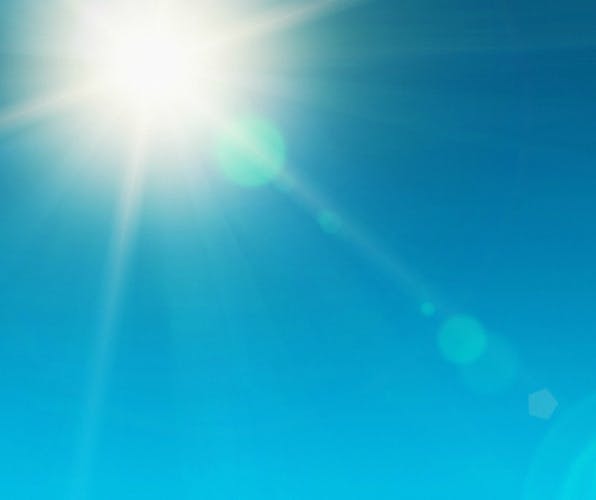