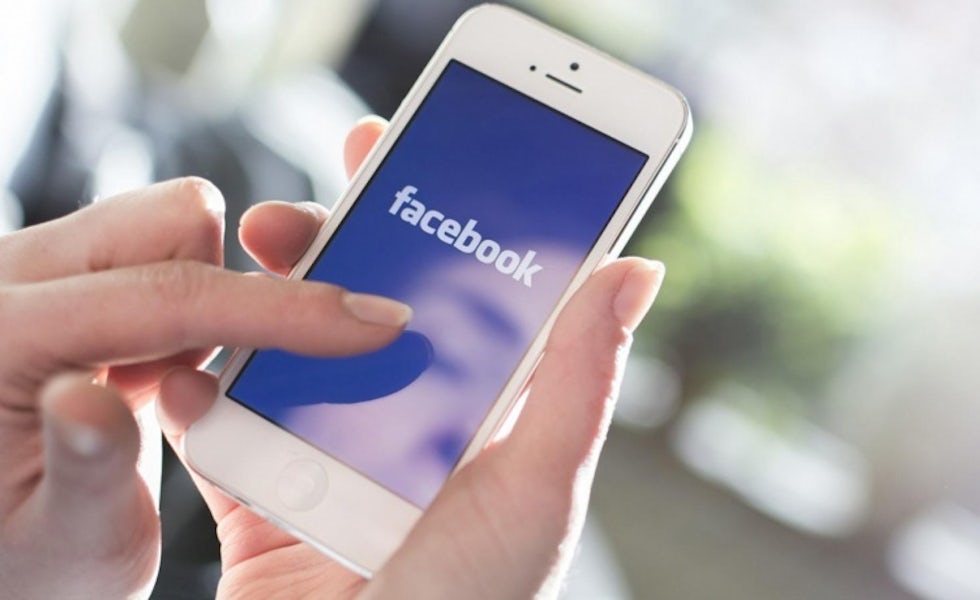 Facebook has admitted it has discovered a number of errors in the way it measures audiences across a range of its products and has unveiled a raft of updates aimed at improving how it measures audience as it looks to offer advertisers and their agencies “clarity and confidence”.

The discovery comes after Facebook said earlier this year it had overstated how long users watch videos for on its site by up to 80%. That prompted a deeper investigation by the social networking site into whether there were errors in any more of its products.

Facebook found that its system has also been overstating time spent with Instant Articles, a feature that means publisher pages load faster in Facebook, how many users watch 100% of a video, overstating app referrals and a bug in its Page Insights, which overestimated organic reach because it did not de-duplicate repeat visitors over seven or 28 days.

None of the errors directly affected advertisers in the sense that they did not happen on metrics that brands are billed for. However, brands will often base decisions on where to invest their ad budgets on many of the measures that Facebook now admits have been overstated.

For example, if brands think more of their videos are being watched to completion, they would likely conclude Facebook is a more effective medium than it really is and adjust their budgets accordingly.

In a bid to sort the issues, Facebook is planning a number of fixes that it says will offer the advertising industry “more clarity and confidence about the insights we provide”.

“We know that having access to reliable metrics is important to the millions of partners who use our services to grow their businesses. As our products evolve to meet the needs of the people and businesses that use them, our metrics will also evolve,” explains Facebook in a blog post.

“Our goal going forward is to communicate more regularly about our metrics, so that our partners can focus on doing what they do best — serving their customers — with the best insights possible.”

The first fix involves increased third-party verification. Facebook already works with companies such as Nielsen and comScore to validate its metrics but says it is now looking for additional partners.

It is also working to form a measurement council, a group of business and measurement executives that it hopes will help shape its approach to measurement. Plus Facebook is promising a new internal review process that will offer more regular and “clearer” communications about its metrics and is clarifying some of its metrics with the aim of making them easier to understand.

Despite Facebook’s attempts to show it is working to deal with the issue, the admission it has been overstating metrics is likely to raise more questions from brands about the effectiveness of digital and the reliability of digital measurements. Marketing Week columnist Mark Ritson has previously said Facebook’s “erroneous” video metrics are a symptom of a digital ecosystem in which two players dominate and measurements look increasingly meaningless.

“Next, this little debacle once again confirms that nobody actually knows what is going on with digital media,” he says. “Sure, it has more numbers and many more metrics but that does not make it more accountable, it makes it less so.”

It is also likely to increase calls for Facebook to employ independent third-party verification. Sir Martin Sorrell, the boss of WPP, has already called out both Facebook and Google for being “the players and the referees”. Given the latest update expects others to agree.

Agencies firing off hundreds of emails to brands they would love to have on their roster, but who have no interest in them, is not going to attract new business.