The social network unveiled the tool at its Marketing Conference in February. It sold it to brands as a way to reach the majority of their fans, guaranteeing marketers that branded content would appear in up to 75 per cent of their fans’ news feeds each month.

The company is focusing instead on its recently launched Promoted Posts feature, which will offer a similar service and be available to all brands.

A Facebook spokeswoman says: “We are simplifying our offerings for advertisers, who can now achieve reach goals through promoted posts, a recently launched product that gives businesses the increased flexibility to hand-select and boost posts in the news feed.”

Despite the company’s assurances that Reach Generator could be used to generate long-term revenue, advertisers have been reluctant to use it as it required them to pay on an ongoing basis.

Industry insiders told Marketing Week earlier this year that only a handful of UK companies were using the service as marketers deemed the always-on subscription model expensive. Another factor cited for the slow uptake was because brands and agencies were waiting for Facebook to prove the value of their posts being seen by more of their fans more often.

The service was only available at a fixed price based on the number of fans, giving the brands that did use it little control over what posts could be promoted to which of their fans.

Promoted Posts, however, allows brands to ensure that their posts reach subgroups such as children or those in certain age group without spamming fans less likely to be interested in its content.

Facebook says it will continue to support currently running reach generator campaigns, but will no longer accept payments for new requests. 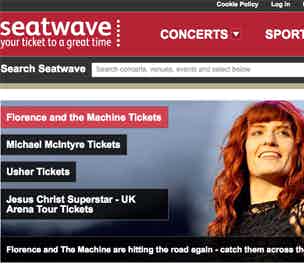 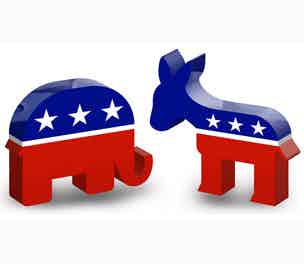 There is no such thing as a typical presidential election in America but the upcoming contest between Barack Obama and Mitt Romney in November is proving to be stranger than most. 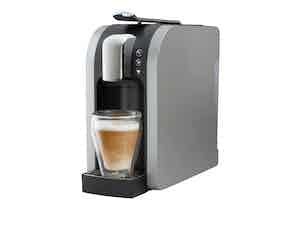 Starbucks is to launch Verismo, its first at home coffee machine, and make its first move into e-commerce in the UK.