The social network first began trialling Premium Video ads in the US in December last year with a select group of brands’ (Macy’s, Progressive, NBC and Unilever) campaigns appearing in May. It is now opening up the format to advertisers in the UK, Canada, France, Brazil, Australia, Germany and Japan – its biggest markets by advertising revenue outside of the States.

The format works on both desktop and mobile, with 15-second videos playing as they appear on screen without sound. If a video is clicked, it becomes full-screen and begins to play with sound.

At the end of the playback a carousel featuring two additional videos will appear, which Facebook says offers users an easier way to discover more content from brands.

For mobile users, only videos that have been previously downloaded in advance when the device was connected to WiFi will play automatically, mitigating the risk of video playback eating into users’ data plans.

Users in the UK could see Premium Video ads appearing in their feeds as early as June, but as all videos must go through quality control via preferred marketing developer partner Ace Metrix, it is likely most campaigns will not launch until September – a key back-to-school advertising period.

Ace Metrix’s qualitative and quantitative panel allows Facebook and advertisers to measure the creative quality of a video and highlight predictive performance indicators such as meaningfulness, watchability and emotional resonance. Facebook is also considering working with other local partners on quality control to ensure video ads do not hamper with the site’s user experience.

When Facebook first trialled autoplaying videos in September on non-commercial user-uploaded videos it claimed to have seen a 10 per cent interest in people watching, liking, sharing and commenting, likely because they did not require a click to begin playing. Facebook says early results of its US Premium Video advertising trial are “strong”, but did not offer further details.

“This is TV ads coming to Facebook but the bonus is increased targeting and being that first thing users see when they log in to their News Feed. Context is the biggest winner in this game, especially with the move towards mobile, but as always there will need to be a strong focus on creative as it will depend on the type of content delivered as to the propensity to click.”

In addition, Facebook also today (20 May) announced the launch of its Video Metrics product across all other video formats. Previously Page owners could only see how many people started watching a video, but the enhanced Video Metrics offer insights on average duration of a view and unique views. 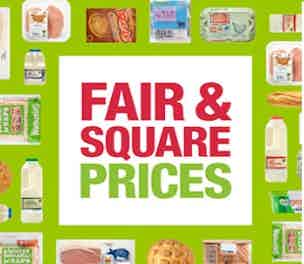 The Co-operative has unveiled a new brand purpose, ‘Championing a better way to do business for you and your communities’, a move that comes as the beleaguered group announces its members have accepted proposals that will lead to a radical shake-up of its board. 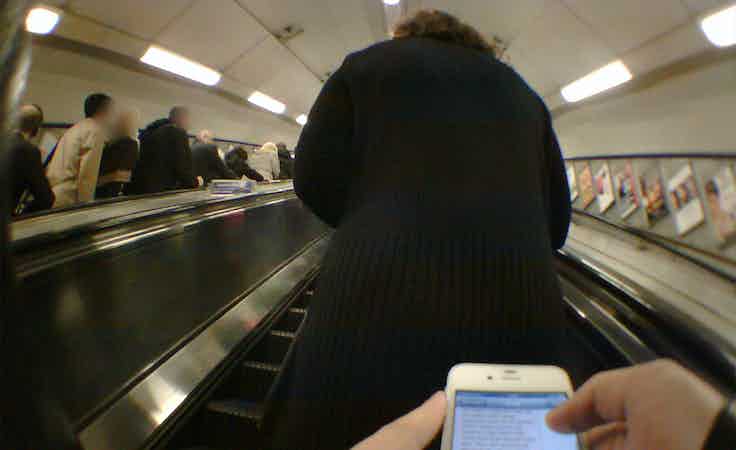