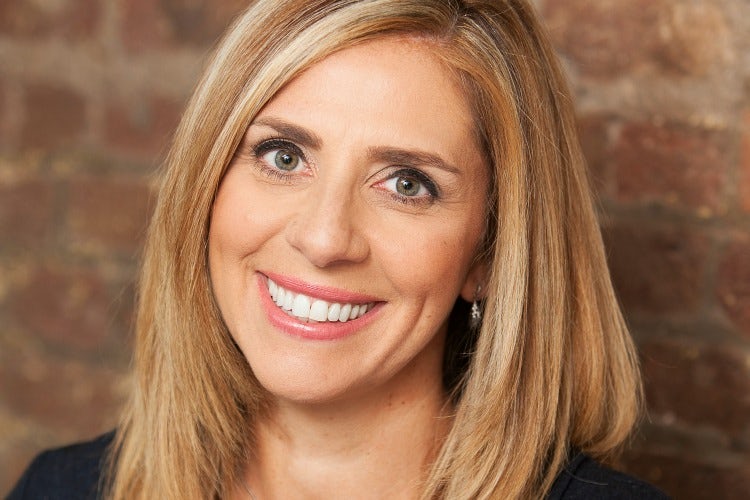 Facebook’s EMEA boss Nicola Mendelsohn says the social network is “committed to being open and transparent” when it comes to measurement and metrics as it faces a growing backlash from the ad industry over measurement errors and the effectiveness of digital advertising.

Speaking at the Market Research Society’s Impact conference yesterday (14 March), Mendelsohn used her speech to claim that “being open” is one of Facebook’s five core pillars and that it is “striving to be the most open and transparent company about our own metrics”.

“We take this commitment to being open and transparent very seriously. We are committed to providing the tools and partnerships to make that possible for all advertisers,” she said.

“Openness is not something we switch on in the good times and off in the bad. If anything it is even more important to have it there when things are perhaps not going so well.”

Mendelsohn highlighted that Facebook has recently expanded its number of ad measurement verification partners to 24 and has committed to an audit by the Media Ratings Council to verify the accuracy of its data. It is also testing new tools to measure reach and attribution of Facebook, Instagram and Audience Network ads alongside other publishers.

The moves come as Facebook faces growing concerns about the effectiveness of advertising on the platform. Last year, it admitted to a series of measurement errors and it is one of several digital players criticised for being “both player and referee” by WPP boss Sir Martin Sorrel.

This is yet to lead to a serious hit to its ad business, however. Its ad revenues reached a record high in its most recent quarter and Sorrell said he has seen no evidence of marketers shifting spend away.

However, that does not mean advertisers are not concerned. RBS Group CMO David Wheldon has said that the “unreliableness” of digital ad metrics is one of his biggest concerns, and Procter & Gamble’s marketing boss Marc Pritchard has been scathing in his criticism of the digital ad market in general and Google and Facebook in particular.

He has called for audits of all the major digital ad players. And while he has said he is “encouraged” by recent progress from Google and Facebook, he added this won’t be enough until the “verification and audits are actually implemented”. Facebook has “committed to” an audit this year but this is yet to happen. 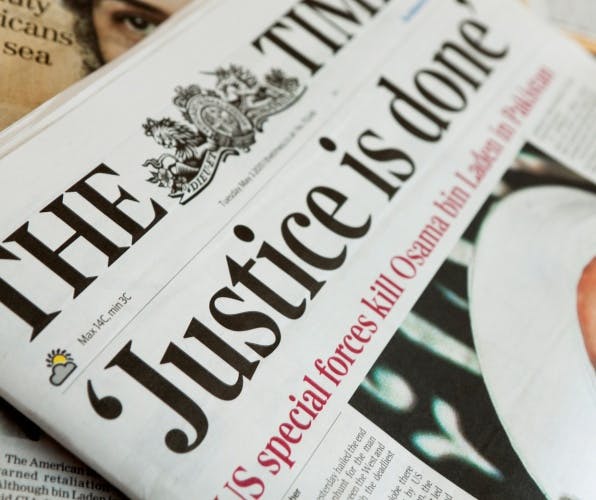