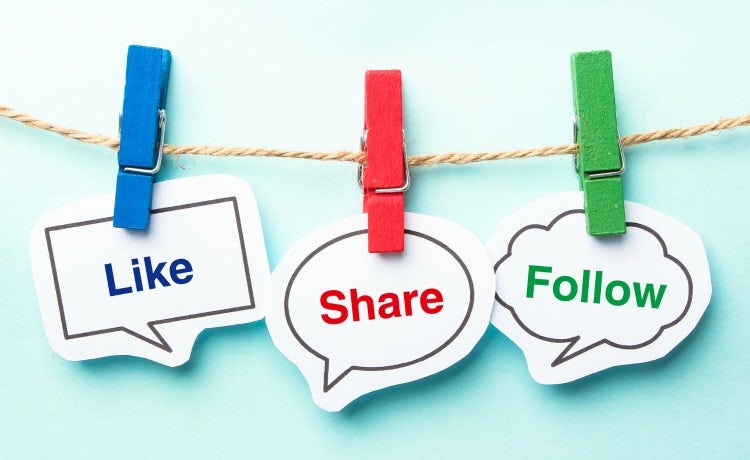 Facebook does not believe marketers were concerned following last year’s metrics issues, as it says third-party partnerships and “transparency” have left it in a good position.

The tech giant came under fire last year after admitting it had discovered a number of errors in the way it measures audiences across a range of its products. In September it said it had overstated how long users watch videos for on its site by up to 80%. And with further investigations it found it had been overestimating organic reach because it did not de-duplicate repeat visitors over seven or 28 days.

Moving from metrics to measurement

Yet Facebook knows there are still questions over the effectiveness of digital. This was brought into sharp relief by Procter & Gamble’s chief brand officer Marc Pritchard this week when he called for digital to clean up its act.

“I don’t know whether there is concern, because we were transparent and open about doing it and gave people the access to the information they need,” Tony Evans, director of EMEA marketing science at Facebook, tells Marketing Week.

Evans makes a distinction between ‘metrics’ and measurement, saying measurement is the process of using metrics to understand the outcomes that matter to marketers. He says the fact marketers primarily care about measurement, or the question “did the ad work?”, means the September metrics errors did not impact the company.

“Whether the advert worked was not affected by the metrics announcement in September, it did not affect billing at all,” he explains.

“We weren’t worried the metrics thing was going to be that huge of a sticking point. Most marketers we spoke to wanted to make sure they had confidence in metrics but they also knew this was underpinned by a lot of studies on how the advertising actually works. We were left in a good position.”

And so Facebook is expanding its focus on viewability and transparency. It will rename its blog Measurement FYI, which will include updates on metrics, partnerships, products and research.

“Over the last two years, advertisers have started to move from intermediate metrics to measuring various business outcomes, which range from brand affinity to sales lift. We’re deeply committed to providing the tools and partnerships to make that possible for all advertisers,” Facebook explains in a blog post released today (31 January).

That involves expanding its partnership with ComScore, which will allow it to go beyond viewability to include in-target performance. It is also extending its viewabilty measurement to include more placement across Facebook’s apps and services.

Through its third-party measurement partners, marketers will be able to verify or measure outcomes for every impression they buy on Facebook, something they could not do before.

The company will add more people-based measurement partnerships and will focus on “cross-channel comparability” with its new marketing mix modelling (MMM) portal. Here its MMM measurement partners can gather information directly from Facebook, Instagram and Audience Network on behalf of their clients.

Facebook believes the better quality data in MMM models will support more accurate and actionable insights for advertisers who engage in cross-channel measurement and planning, as marketers will now be able to compare which ads, whether TV, digital or print, are driving their desired outcomes. 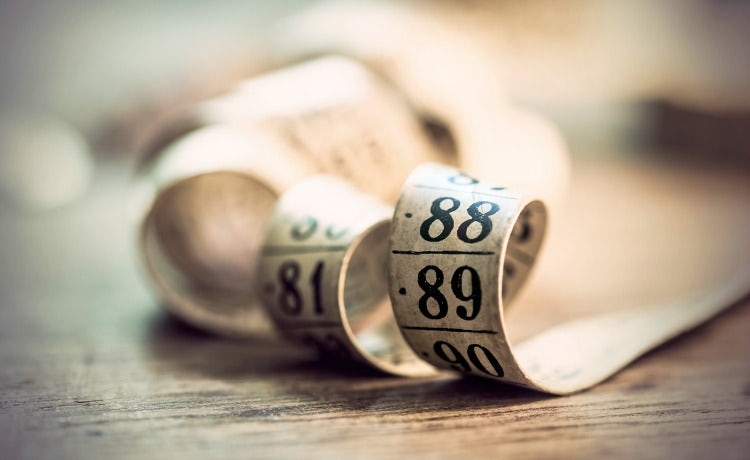 However, not all the industry shares Facebook’s positive attitude to last year’s issues. Marketer and columnist Mark Ritson says Facebook should “hang its head in shame for measurement errors” and that by trying to measure too much, it has been getting its data all wrong.

David Wheldon, CMO at RBS Group, has also raised concern over Facebook and Google’s digital duopoly, calling the power they have over the digital ad ecosystem “unreliable”.

“One of the big things that worries me about the world today is that most digital metrics are… unreliable. I’m really worried about that. I should not be flippant because it matters a lot,” he said at a Marketing Society conference in November last year.

In the future Facebook will continue to work with third parties so advertisers can make decisions themselves based on the information Facebook has collated in its portal, which includes 24 global partners. It says the industry needs to solve the measurement issue together and that by working with partners such as ComScore and Neilsen, Facebook is allowing marketers to go to whomever they trust.

“Whether advertisers are angry with us or not I’m not sure, but if ads aren’t working on Facebook we want you to see it. We have to make sure we give the power to third parties so advertisers can make decisions in that area,” Evans says.

Facebook is also continuing to push for a measurement council in the UK, something it is working on in the US and already has in Europe and the Middle East.

Ad tech startups face growing difficulty in raising funding due to the dominance of Google and Facebook in the digital ad space. 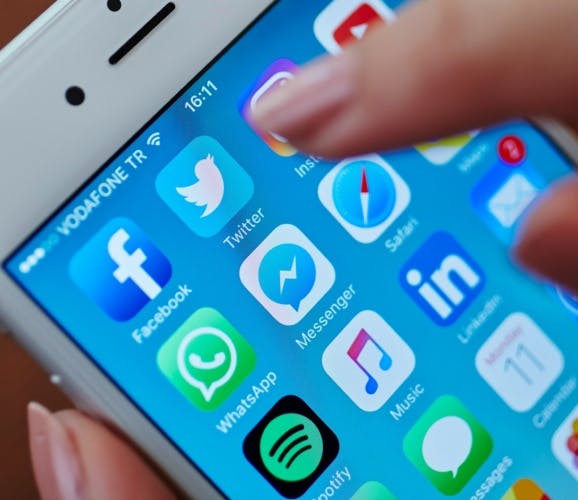