Sir Martin Sorrell: Facebook cannot claim a three-second view is the same as a TV ad

Sir Martin Sorrell, the boss of WPP, believes more needs to be done to improve ad measurement and validation on social media sites.

Speaking at the Festival of Marketing on Wednesday (5 Oct), he admitted that five years ago analysts saw Facebook and Google as “enemies” of WPP, but now he sees them more as frenemies.

This year, Google was WPP’s biggest media investment and he said by 2018 he expects Google and Facebook to be its biggest two. Despite this, Sorrell doesn’t expect Facebook to overtake Google anytime soon.

“Search is more powerful than social. It is no accident that Google outperforms Facebook four to one,” Sorrell said.

He believes one of the issues is that Facebook is still being both player and referee and that the industry needs to improve measurement.

“Facebook can’t really claim that a three-second view when 50% of the time the sound is off is the same as a 15-second, a 30-second, a 60-second TV ad or someone reading The Times for 40 minutes,” he said. “And we have to address this by having better measurement.”

Fitbit is moving further into healthcare 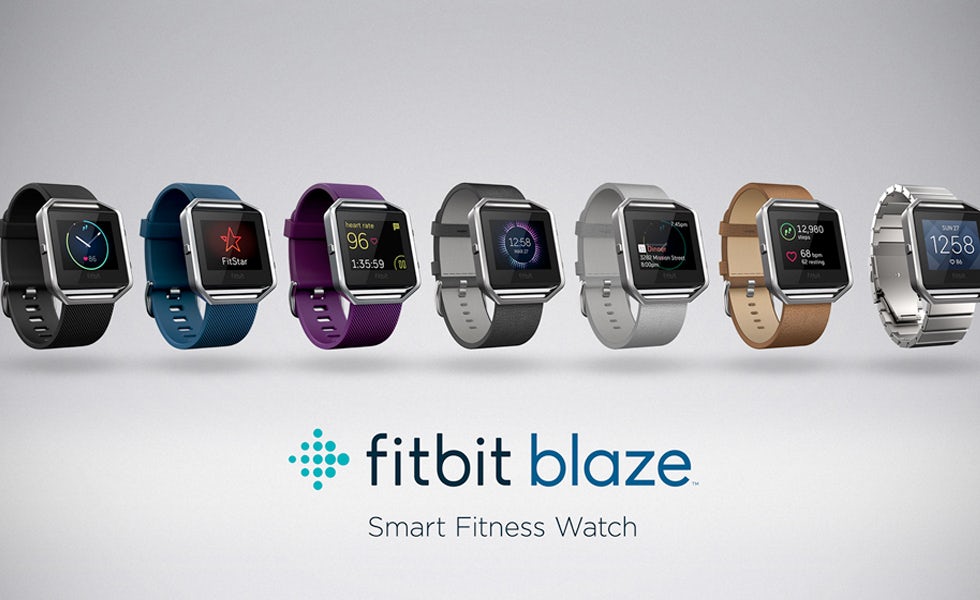 While its fitness trackers have proven popular among health conscious consumers, Fitbit is going one step further and will be focusing more heavily on healthcare, as it looks to produce products that aid consumers with chronic health conditions such as diabetes and cardiovascular disease.

Earlier this week, the brand’s CEO James Park said that that brand’s mission has always been to “help people become healthier”.

Unilever’s Keith Weed: ‘A lost generation of marketers are bluffing about digital’

This week, Unilever’s Keith Weed, urged “a lost generation” of marketing leaders to tool up for digital or risk getting left behind, as he said that a generation of marketers leading businesses are bluffing about their knowledge of the digital landscape.

Weed believes that a generation of marketers are slipping through the net and need to act fast to ‘tool up’ for the disruptive digital world or risk being left behind.

“We have three versions of people. On one side we have the digital natives who have been born and bred in a digital world. On the other side we have people like myself in my 50s who have children in their 20s and if I didn’t engage with them on digital platforms I wouldn’t have a relationship with my children,” Unilever’s chief marketing and communications officer commented.

He continued: “In the middle we have what I call the ‘lost generation’, people in their late 30s and early 40s who don’t yet have grown up children who are digital natives and weren’t digital natives themselves.

“These are the very people who are leading so many of our brands and businesses, and they’re bluffing too much about digital from what they read in the Financial Times or Marketing Week.”

Weed urged marketers to ensure they are fit to lead by embracing training and shaking off the association that taking part in training is “admitting I’m not as good as I probably should be”.

Facebook set to rival Ebay as it introduces ‘Marketplace’ service 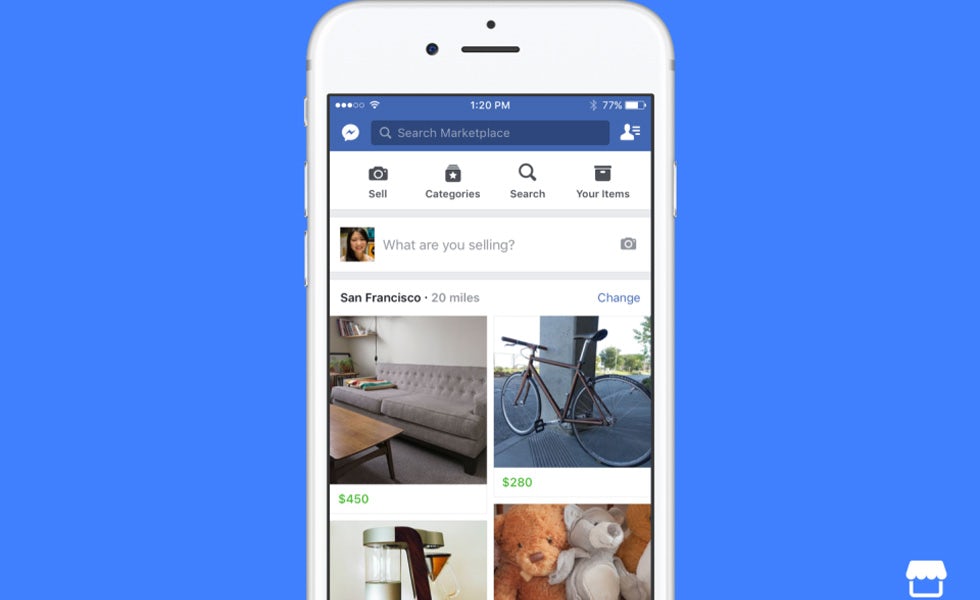 Earlier this week, Facebook took on rival Ebay as it introduced its Marketplace service, which allows users to buy and sell items from their local communities.

The move imitates Ebay and Gumtree’s own marketplace sites and could very well leave them both looking over their shoulders.

The marketplace has been launched on the Facebook app in the US, UK, Australia and New Zealand and will allow users to both buy and ell items to friends or within their local communities. It will also allow businesses to take part. Integration on desktop and more markets is expected over “the coming months”.

Unlike Ebay, which relies on buyers and sellers exchanging emails, the Facebook ‘Marketplace’ will be fully integrated into Facebook Messenger, encouraging people to debate prices or meet up via the app.

Mastercard confident consumers will use selfies to make payments 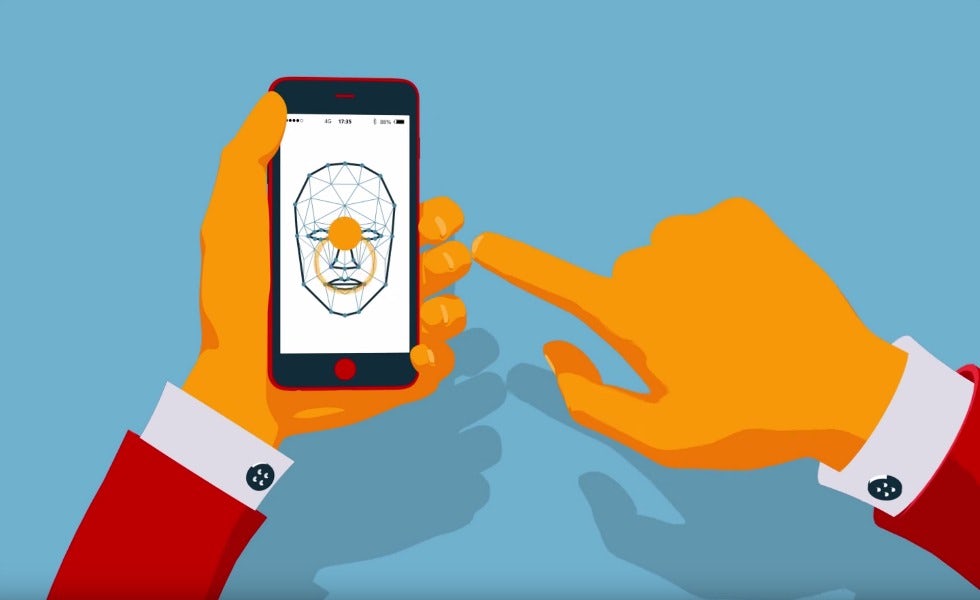 Mastercard is jumping on the ‘selfie’ bandwagon with the launch of ‘Selfie Pay’, new technology that uses biometrics to verify identification.

The move aims to aid customers who are concerned about fraud and want a quicker way to make online transactions. It moves away from the less-secure nature of passwords.

The update allows cardholders to verify their identity by using biometrics such as fingerprints or facial recognition – the latter, requires users to take a ‘selfie’.

‘Selfie Pay’ has been introduced in 12 countries including the UK, Germany, Belgium and Sweden, with the motivation of the campaign coming down to “passwords being a pain” and a demand for updated identification technology.

“All of us have frustrating experiences with the sheer volume of passwords we need to remember, in varying degrees of complexity.  We want to create a safe and easy consumer experience by allowing consumers to authenticate their payments with who they are (biometrics) not what they may or may not remember (passwords),” a spokesperson from Mastercard told Marketing Week. 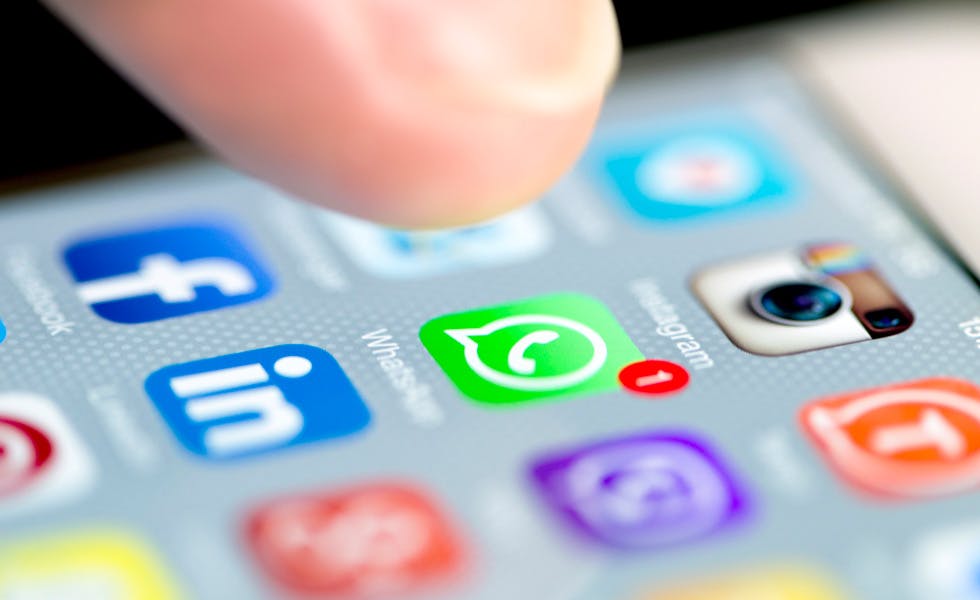 As the social network integrates WhatsApp users’ data into its own systems, Facebook’s global deputy chief privacy officer claims all data businesses are being subjected to “unfair suspicion” due to a negative atmosphere in the media.